Orthodox traditions vs. LGBTQ and technoculture 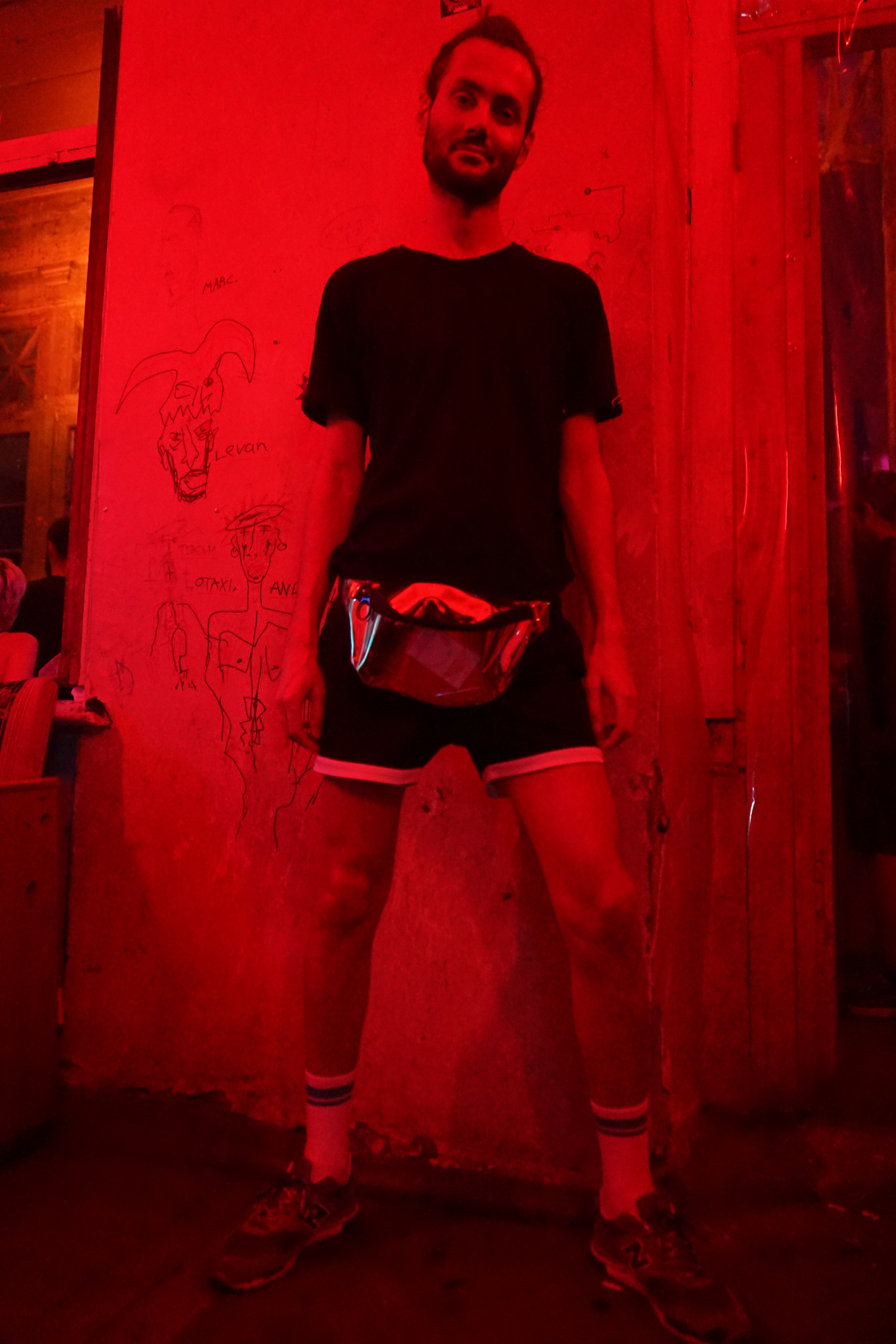 Leva is active in the LGBTQ scene in Tbilisi. He says that despite the global hype about Georgian techno and nightlife, the country is still largely dominated by conservative values. Only people in Tbilisi with some money and a more international outlook were really liberal and tolerant. The countryside, most other towns and even many people in the capital would still uphold traditional values, also because of the very influential Georgian orthodox church. Open LGBTQ and alternative lifestyles would still be under threat. This threat became very clear when armed police stormed Bassiani, the country’s most famous techno club last year. Young and alternative Tbilisi reacted with demonstrations in front of parliament which turned out to be huge techno parties in their own right. They clearly exposed the cultural clash currently happening in Georgia. Leva, who took part in these demonstrations, does not seem very optimistic that Georgian society will become more tolerant in the near future and his plan is to move to Berlin as soon as possible.