Persecuted by Saddam and ISIS: a Yazidi life caught up in the drama of Iraq’s recent history 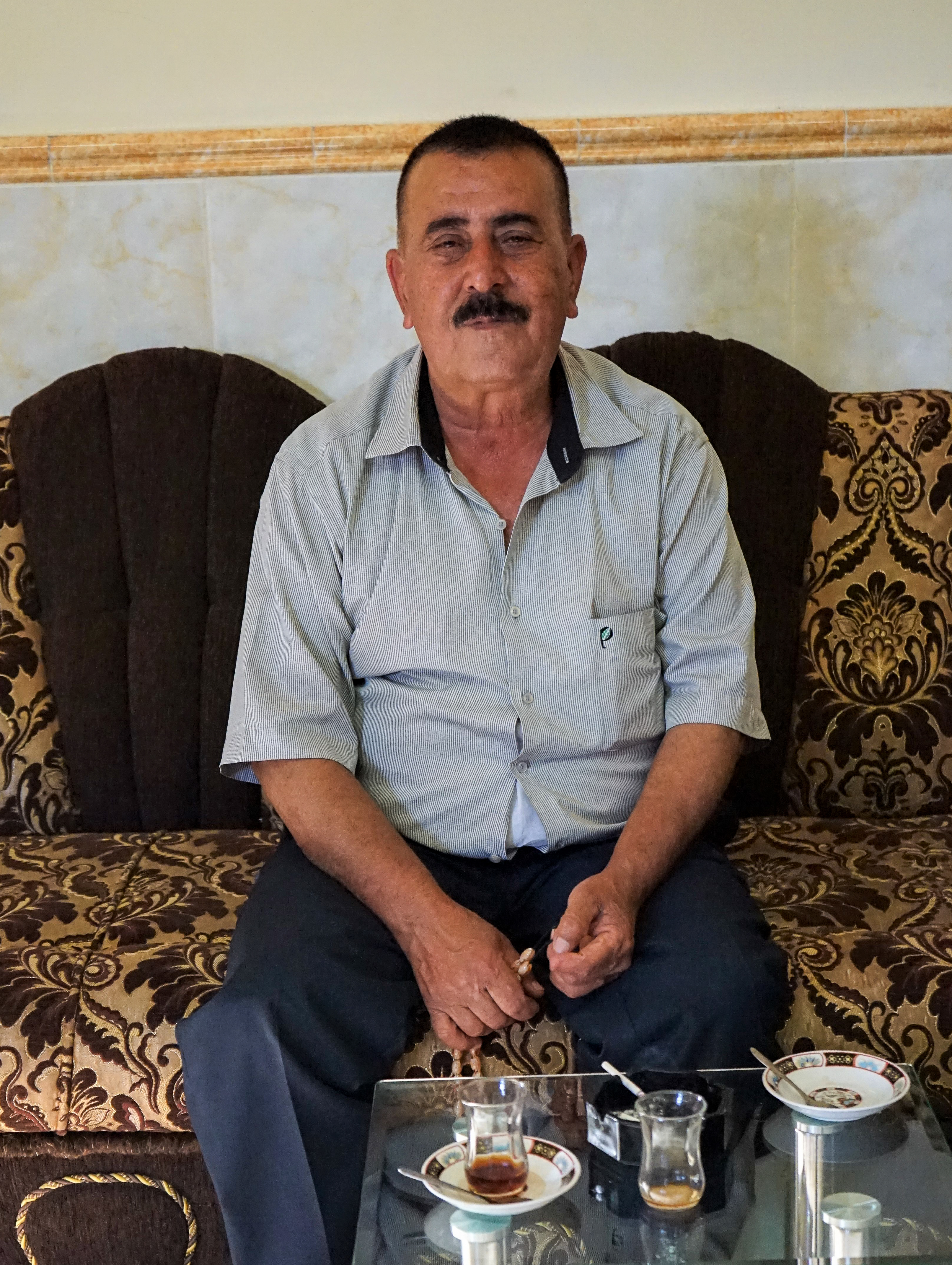 “We have never been living in peace. The Iraqi authorities always fought against us, Saddam wanted to kill us, then Islamists like ISIS tried to annihilate us … I had to rebuild our house several times”. Ahmed (name changed) grew up during the Iraqi-Kurdish wars in the 1960s and 70s and went on to fight Saddam Hussein’s army with the Kurdish Peshmerga in the 1980s. In the shadow of the raging war with Iran, the Iraqi dictator had started a genocidal campaign against the Kurds, which claimed up to 200,000 lives. During the so-called Al-Anfal campaign, Ahmed had to leave his village and was hiding in the mountains with his fellow Peshmerga. He had also brought his family along, with his son basically growing up among the militants.

In the aftermath of the Persian Gulf War in 1991, the Iraqi Kurds succeeded in achieving a status of unrecognized autonomy within a no-fly zone, established by the US-led coalition. Ahmed returned to his native Sharya, rebuilding his house again. But relative autonomy did not prevent a civil war among rivalling Kurdish factions in the 1990s. Besides, harassment by the Iraqi authorities never really stopped. He fled to Turkey and returned. In 2000 he received Asylum in Germany, and after the fall of Saddam’s regime in 2004, he returned. “We were all celebrating Saddam’s defeat and the arrival of the US army.” The future seemed promising. But instead, another threat loomed. In 2007, radical Islamists staged several terror attacks against Yazidis, who they regard as devil worshippers. Two Yazidi communities were hit by a total of four vehicle bombs, leaving 336–500 dead and 1,500 injured. Subsequently, Ahmed sent his eldest son to Germany, to make sure that at least some of his family would be safe. Then in 2014, ISIS conquered most of Northern Iraq within a few weeks. The Jihadists were stopped just a few kilometres away from Ahmed’s village. He took up arms again and went to fight them together with other family members. At least their house was not destroyed this time. But the village was flooded with Yazidi refugees.

“I am not sure if this will ever really change”, he said commenting on the precarious situation of his people in Iraq. Even with peace now, there are few opportunities. He and his wife have not been able to find jobs in their learned professions for years, but he is making do with a small business selling doors and kitchen furniture.