Emigrating because of war – returning for techno 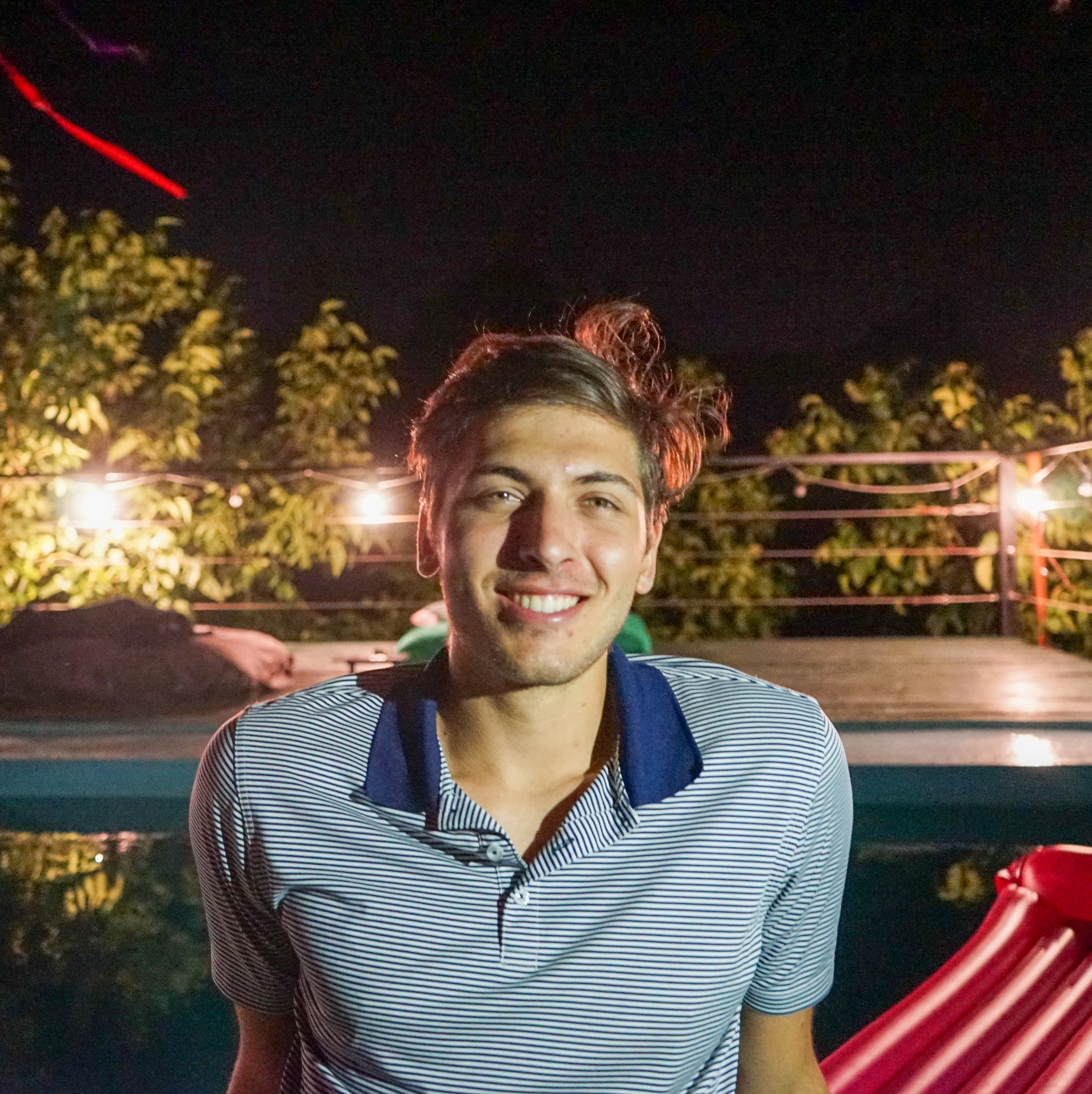 Yuri originally hails from Georgia, but his family emigrated to Canada when he was still a little child. Large scale poverty and war after the collapse of the Soviet Union drove about 1,5 Million Georgians to leave their country, most of them to Russia.

Since returning for the first time a few years ago, Yuri keeps coming back. Especially to Tbilisi, where I met him on a techno party by a pool overlooking the city. When Yuri was a boy, Georgia was largely unknown in America and its name was primarily associated with the American state of the same name. And if people had heard about the Caucasus country, it was mainly associated with war and post-Soviet depression. This has changed over the past few years. Especially among young city dwellers, Georgia has become a secret tip in the techno and alternative scenes and Yuri is quite happy about it.