On shattered dreams of freedom 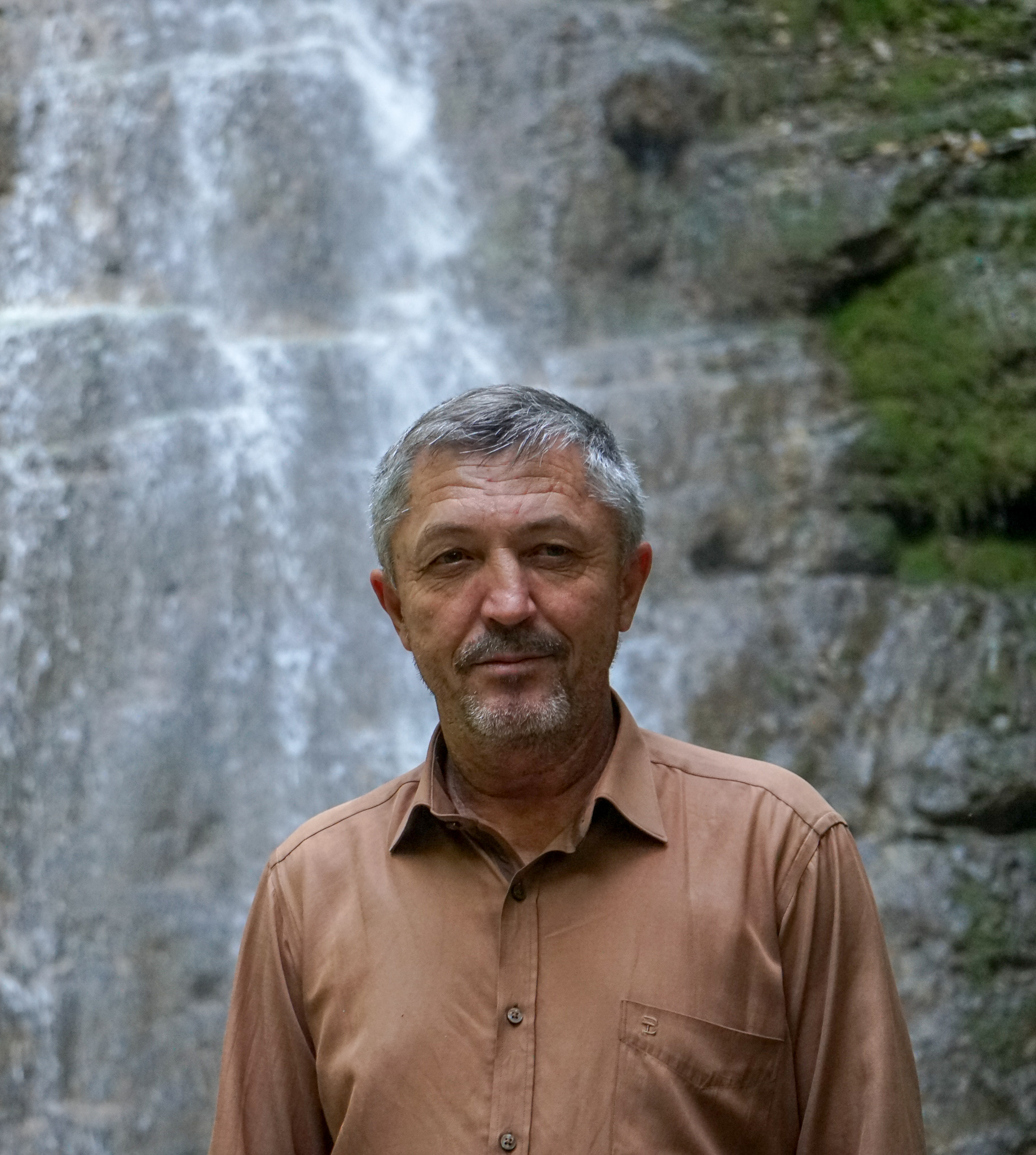 Gelani is from Shatoy, a small town in the mountains of Chechnya. During Soviet times he served in the Red Army in Turkmenistan. Pointing his fingers at the sunlit mountaintops around the valley, he would explain where the Russian and the rebel positions were during the war. He believes that the first Chechen war was a genuine holy war, while the second one was run by extremists from Saudi Arabia. He wishes that Ukraine and Georgia had rebelled against Russia at the same time like the Chechens in the 90s. Then, he believes their strife for independence from Russia might have been successful. “But we were alone back then”, he said. He believes that for now the situation is good and that Kadyrov is doing a good job. But in the long run, Chechnya should be independent from Russia, the US and any foreign power. He said that Russia and Chechnya had always been fighting and that Chechens would stand up again at the right moment. “But NATO cannot even prevent Putin from taking over Syria, so how could they ever help Chechnya? We can only trust in Allah, in nobody else.” He said that his father had always wished that when he died, Chechnya would not be part of Russia anymore, that there would be freedom. But he died a few years ago and his dream had not become true. “There is no family that did not suffer during the wars. The best of our people were killed. The gold of our genetic pool was eradicated. Now only the weak are left.”