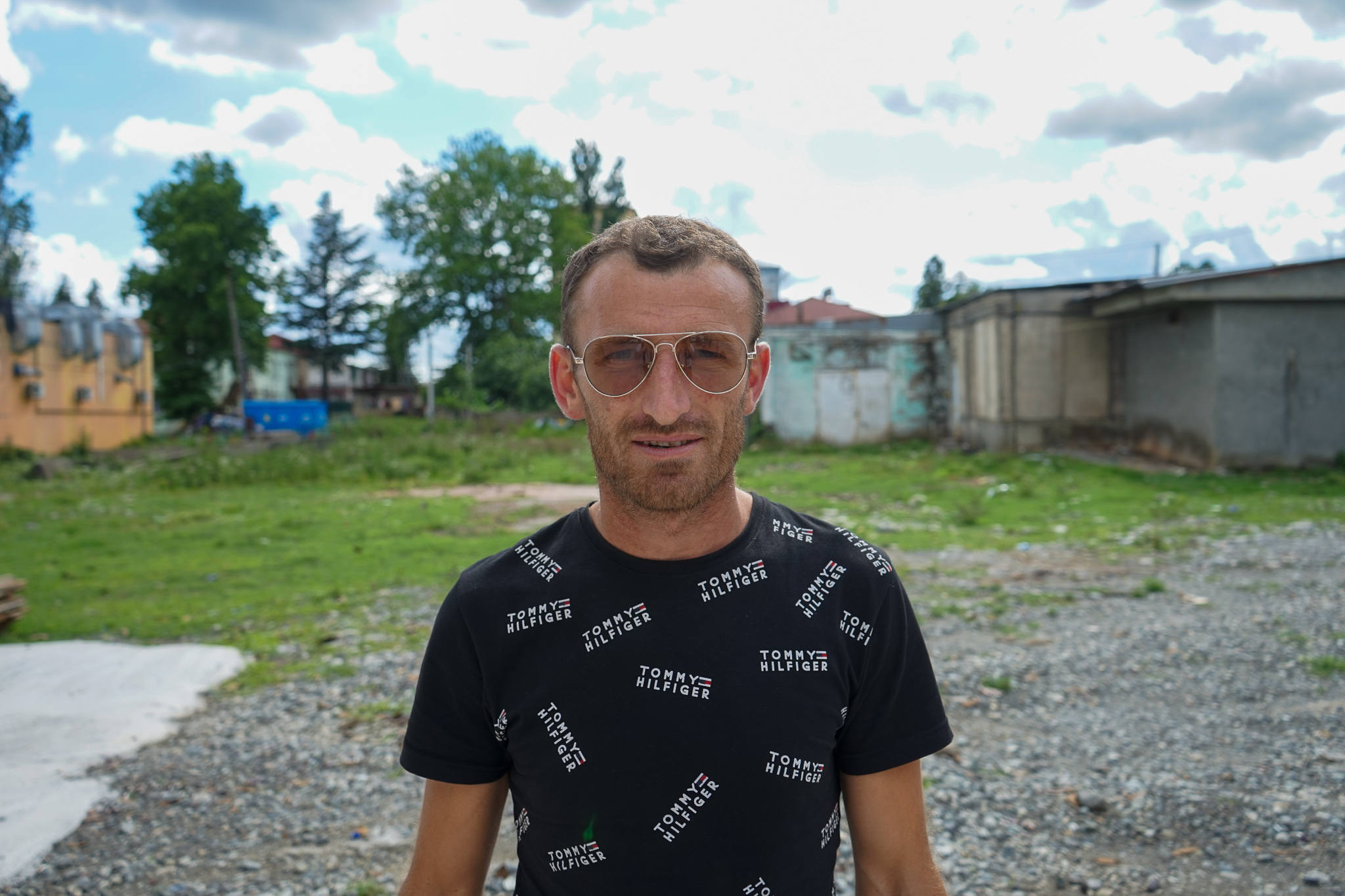 Giga is a young taxi driver from Zugdidi. He complained that there are few opportunities in his hometown and region and that most young people were unemployed. While tourism starts to play a role, he does not see yet how this could make a major difference. On the one hand, there are hikers coming to Zugdidi to go further to the breath-taking mountain world of nearby Svanetia. On the other hand, the techno festival Gemfest drew tourists from outside the post-Soviet space on a larger scale to the nearby Georgian coast for the first time, and Giga has fond memories driving around Western party goers. But since it was cancelled in 2018, there have been less of these kinds of tourists. Giga regrets this, also because he is a big fan of techno, as he says.