A Russian’s peculiar love for Germany 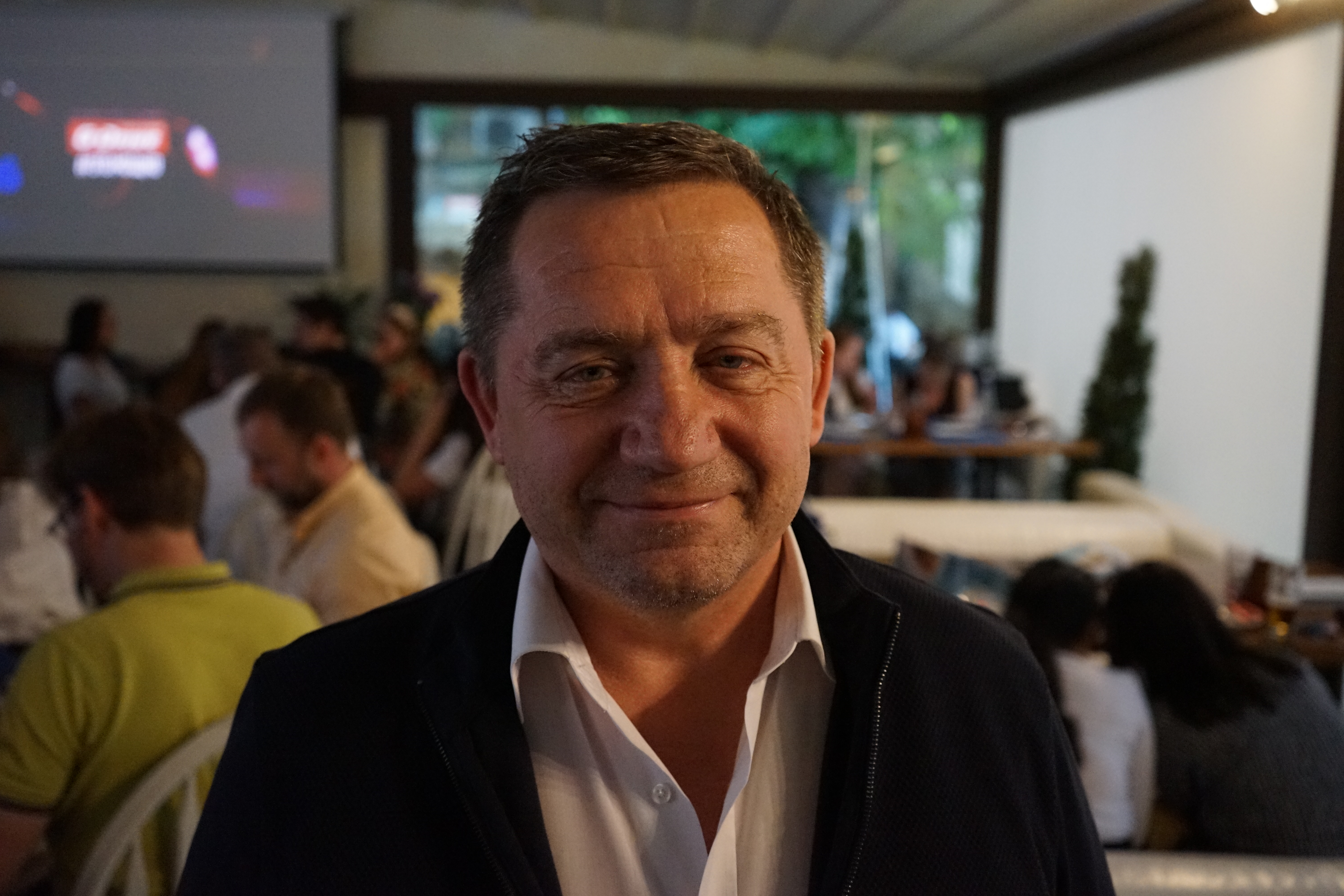 „Germans and Russians are one and the same people!“ Igor exclaimed during the match Germany vs Mexico at a Bavarian pub in Moscow. He was convinced that Germany would win the world cup, but nevertheless supported Mexico during the game. He is often in Germany and claimed that he just recently bought weapons worth 1,5 Million Dollars in Duisburg. He is also often in Barcelona for business and goes to the Camp Nou a lot. But he says he prefers the German way of football.