Almost half a year before the Chernobyl accident Marco Fieber was born in Quedlinburg, a city of world cultural heritage and back then part of the GDR. However, he grew up in the Thuringian Forest before he ended up in the student paradise of Jena. With the exception of a 7-month stay in the “most beautiful city in the world”, Hamburg, he lived in the university town until the summer of 2011.

Then the Great Caucasus and the Black Sea lured him to Georgia, more precisely to the capital Tbilisi. As an exchange student he studied there “Transformation in the South Caucasus” for two semesters. Back in Germany, he first moved to Erfurt to finish my studies in Political Science and Caucasian Studies, then to Berlin for several internships and finally to Munich.

From October 2013 to May 2016 he studied East European Studies at the University of Munich, majoring in Political Science and East European History. In between he tried to improve his Russian at the Siberian Federal University in Krasnoyarsk – of course not without exploring the vastness of Siberia.

For years Marco has been working as a freelance photographer and journalist. From October 2016 to December 2018 he has been a news and politics editor at HuffPost Germany, and from December 2019 to July 2022 a politics editor at WEB.DE/GMX News. Since August 2022, he is the executive director of the Swiss-German NGO Libereco – Partnership for Human Rights, which is working to protect human rights in Belarus and Ukraine.

Marco started Ostblog in 2007 (first under the name Unblogbar, since 2012 under its current name). He is a member of the Network for Reporting on Eastern Europe (n-ost). 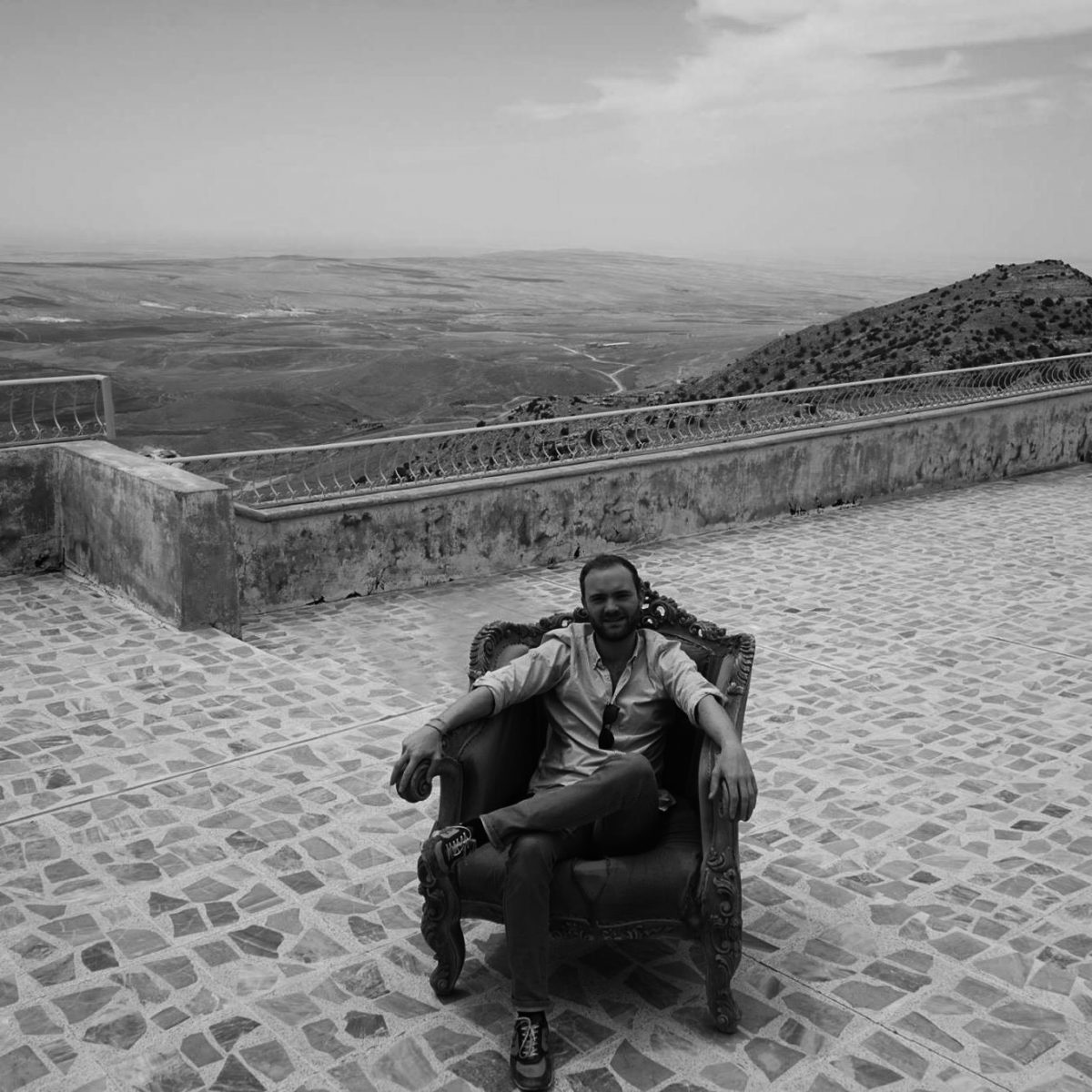 Philipp Lausberg was born in Munich and spent his childhood years in the complacent atmosphere of 1990s Upper Bavaria. On holidays one would go to the Toscana or the South of France rather than Siberia or the Donbass. But impressed by the intensity of music and history of Russia and inspired by a multilingual family friend he took up learning Russian at the age of 16. In the same year he visited a friend in winterly Eastern Ukraine. Snowy Kharkiv was in a pitiful state at the time, but the warmth of the people and the craziness of his experiences there have pulled him back to the post-Soviet space time and again.

In the framework of his Bachelor in history and politics at Oxford he studied one semester of Slavic studies at the University of Munich and subsequently spent several months at the daily newspaper The Moscow Times in the Russian capital. Afterwards he completed a Master in Russian and East European Studies and later ended up repeatedly working in Moscow. First for a TV channel and then for the German start-up incubator Rocket Internet.

On extensive travels through Central Asia in 2016, he started taking portrait shots of locals, who thrilled him with their extraordinary stories. This turned into a project with the name “Faces of the East”, which has taken him on travels and organised expeditions to record the stories of people across Siberia, the Volga region, the Caucasus, Ukraine and the Middle East for example. Most of those will be uploaded one by one first on his Facebook page and subsequently here on Ostblog, where we have created a map to provide a geographical overview for the stories.

Since early 2019 Philipp has been running Ostblog together with Marco and they have great plans for the page. So stay tuned!