Arab student life in Russia and the offshoots of Soviet internationalism 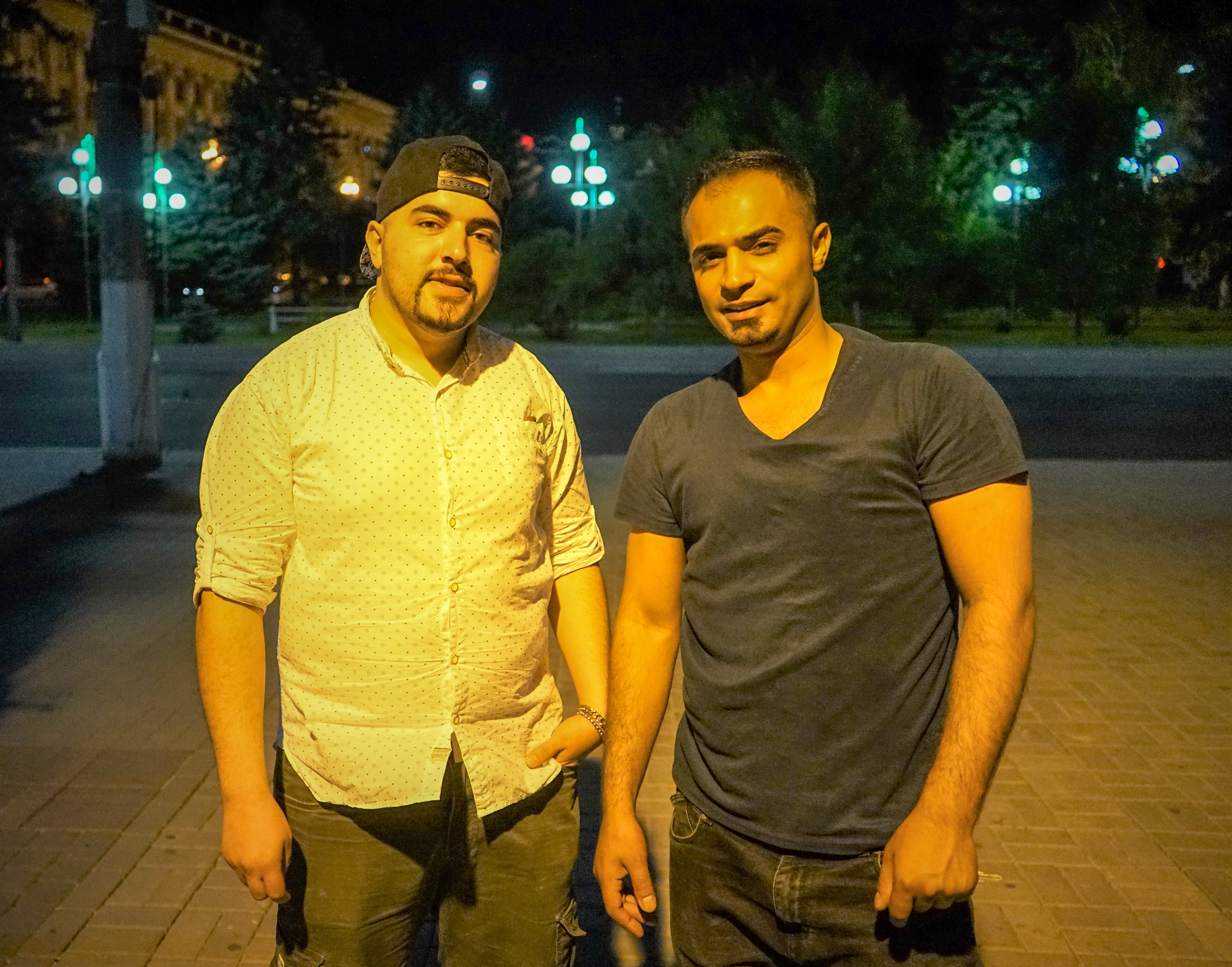 Hisham (right) and his friend are from Mafraq in the north of Jordan. They are studying medicine in Volgograd. In fact, quite a lot of people from Arabic, African and Latin American countries are coming to Russia for their studies. This phenomenon can be traced back to Soviet times, when a lot of students from countries dependent or on friendly terms with the USSR would send their brightest minds to go to University in the homeland of Communism. While old bonds have often been upheld, the fact, that it is much cheaper to study in Russia than in the West is also playing an important role nowadays in luring students from Arab, African and Latin American countries. Hisham likes living in Russia, but said that it’s not always easy to be from the Middle East.