From the Donbass to the Caucasus 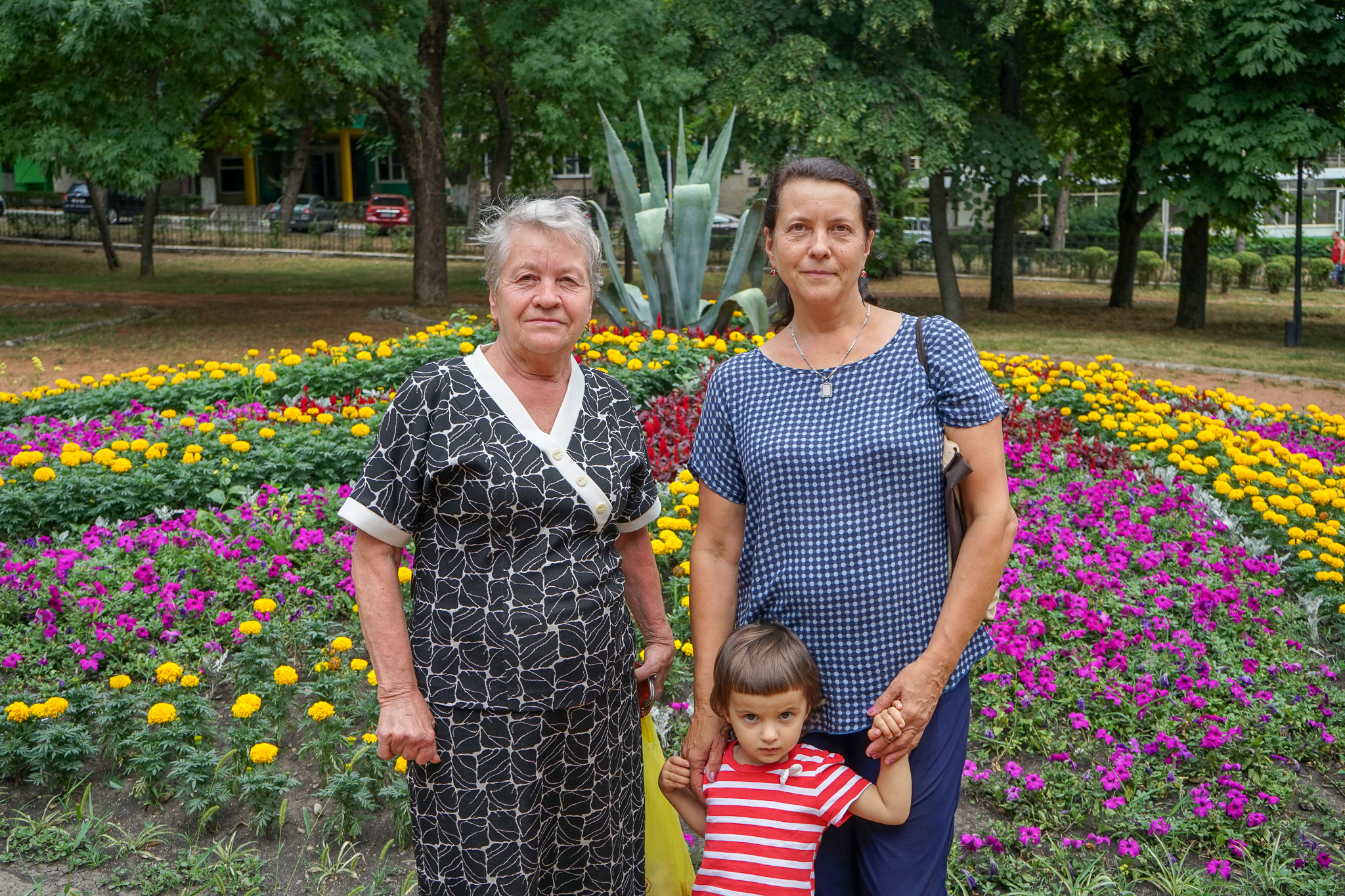 Maria Sergeevna (left) came to visit her daughter Irina and her family in Pyatigorsk, where they are living as refugees. They are all from the war-torn Donbas region in Ukraine. Irina (right) left with her son in the summer of 2014, when Donetsk started to get seriously shelled. When people in the neighbourhood got killed they left and through some acquaintances managed to find shelter in Pyatigorsk in the Russian Caucasus, where they have been living ever since. Irina’s mother Maria has remained in Donetsk, where she is living in the Petrovsky disctrict, not far from the front-line. She told stories of neighbours and acquaintances suffering from shelling, such as a family who lost several members in a direct mortar round hit. The whole family does not think highly of the Ukrainian government, who they see as the main culprit of their plight. They believe that the best would be a union with Russia and they had words of praise for the leadership of the so-called Donetsk People’s Republic, as they would care about normal people in contrast to the Ukrainian government which stopped paying pensions.