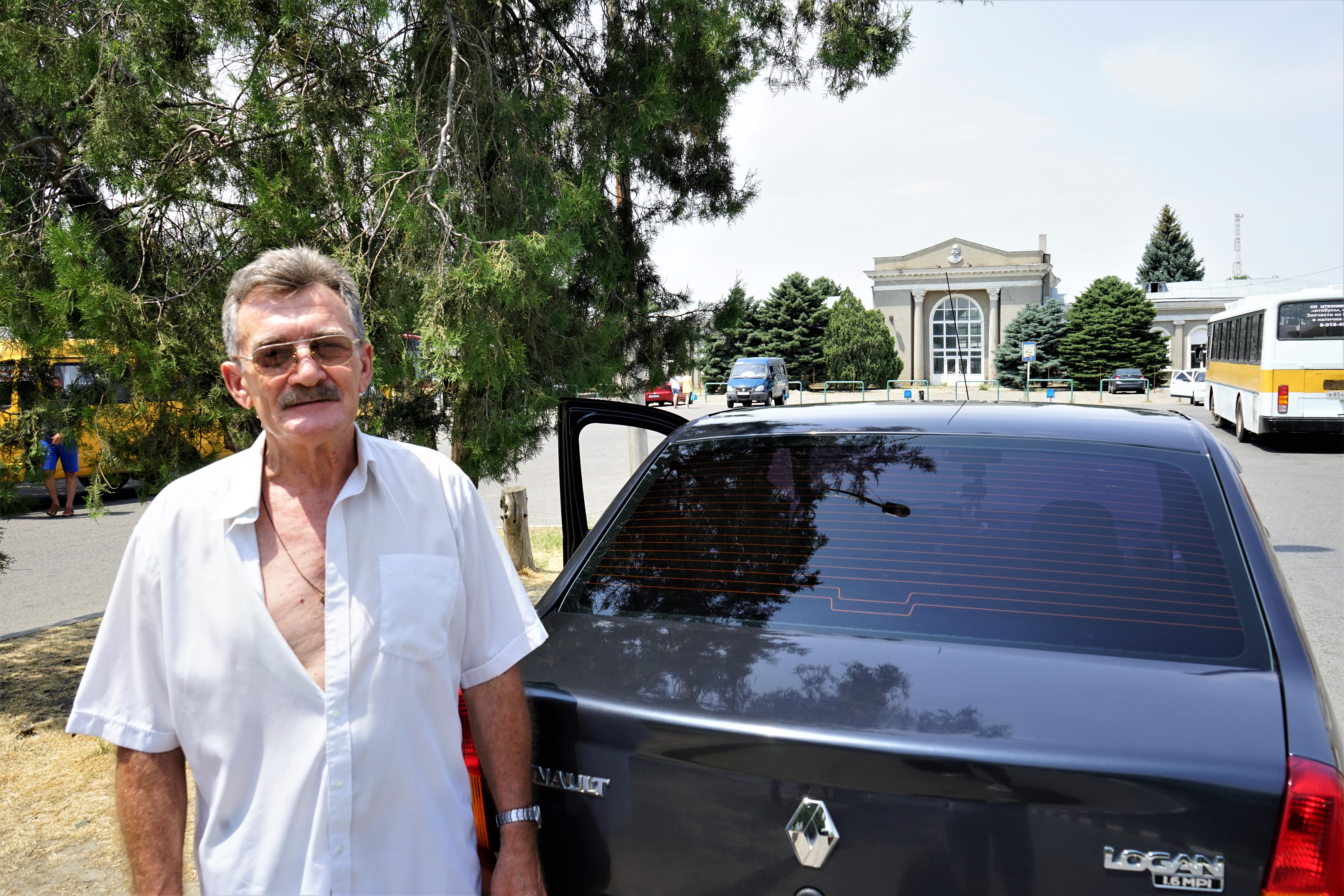 Alexey is a resident of the town of Budyonnovsk in the south of Russia. It rose to international prominence when a group of more than 100 Chechen rebels led by their leader Shamil Basayev attacked the town in 1995. They stormed the city hospital where they took almost 2000 people hostage. First, the Russian side rejected the conditions for their release, which included the withdrawal of Russian troops from Chechnya where they were involved in a bloody war to prevent the rebellious Chechens from separating from Russia. During several botched liberation attempts by Russian special forces many hostages were killed by the rebels or in the crossfire. Finally the Russians gave in and during negotiations, that included Russia’s famous miracle healer Anatoly Kshpirovski, President Yeltsin agreed to a ceasefire in Chechnya and immediate peace negotiations. This eventually led to the withdrawal of Russian troops and the de facto independence of the Chechen Republic of Ichkeria, that lasted until the beginning of the 2nd Chechen war in 1999.

Alexey remembers those times in agony. But he is also very frustrated about the current state of his town Budyonnovsk. He decried the pitiful state of the public space, the parks, the roads, where everything is decaying. Most cafes have been closed, and there is no investment. According to Alexey, everything used to be better during Soviet times, when there was a vibrant social life. He also complained that the young generation doesn’t even know anymore the names giver of the city, Budyonny – a famous Bolshevik cavalry general during the Russian civil war with an iconic moustache.