On Kalmyks in China and Russia 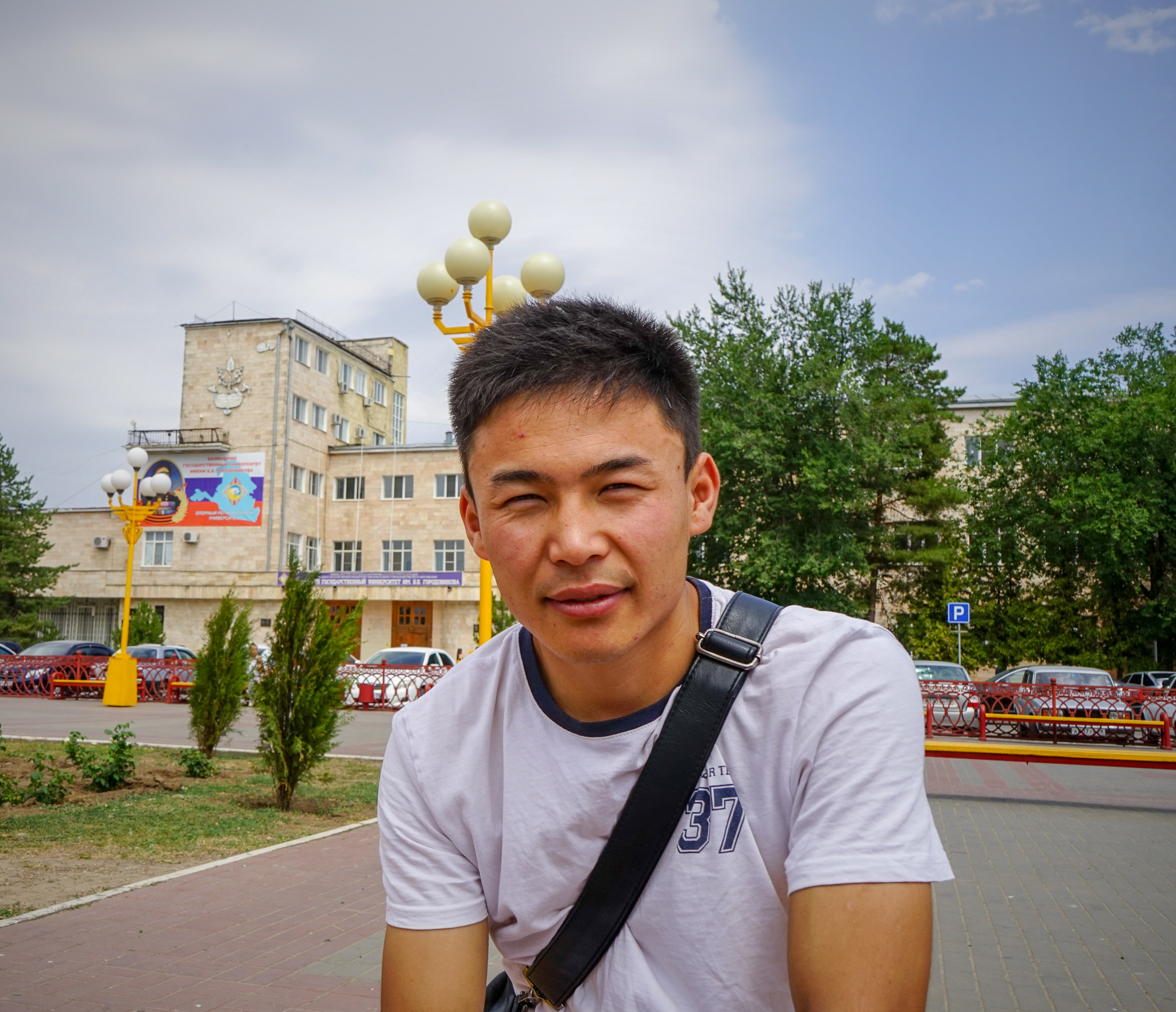 Sörkte is a Kalmyk from Xinjian in China. He has come to Russia to study at the Kalmyk State University in Elista. According to him, the dialect of Kalmyks from China, where there is a sizable minority of them living, is different from that of Kalmyks in Russia. By now he has become used to the “Russian dialect” of his language, which belongs to the family of Mongol languages. He has also learned Russian and believes that Kalmyks are better off in Russia, where “they have more freedom in living according to their culture than in China”. His dream is to work in Moscow. In fact, there are negotiations between the Chinese and Russian governments about resettling 150.000 Kalmyks from Western China to the Kalmyk Republic in Russia.