On Poles in the former USSR 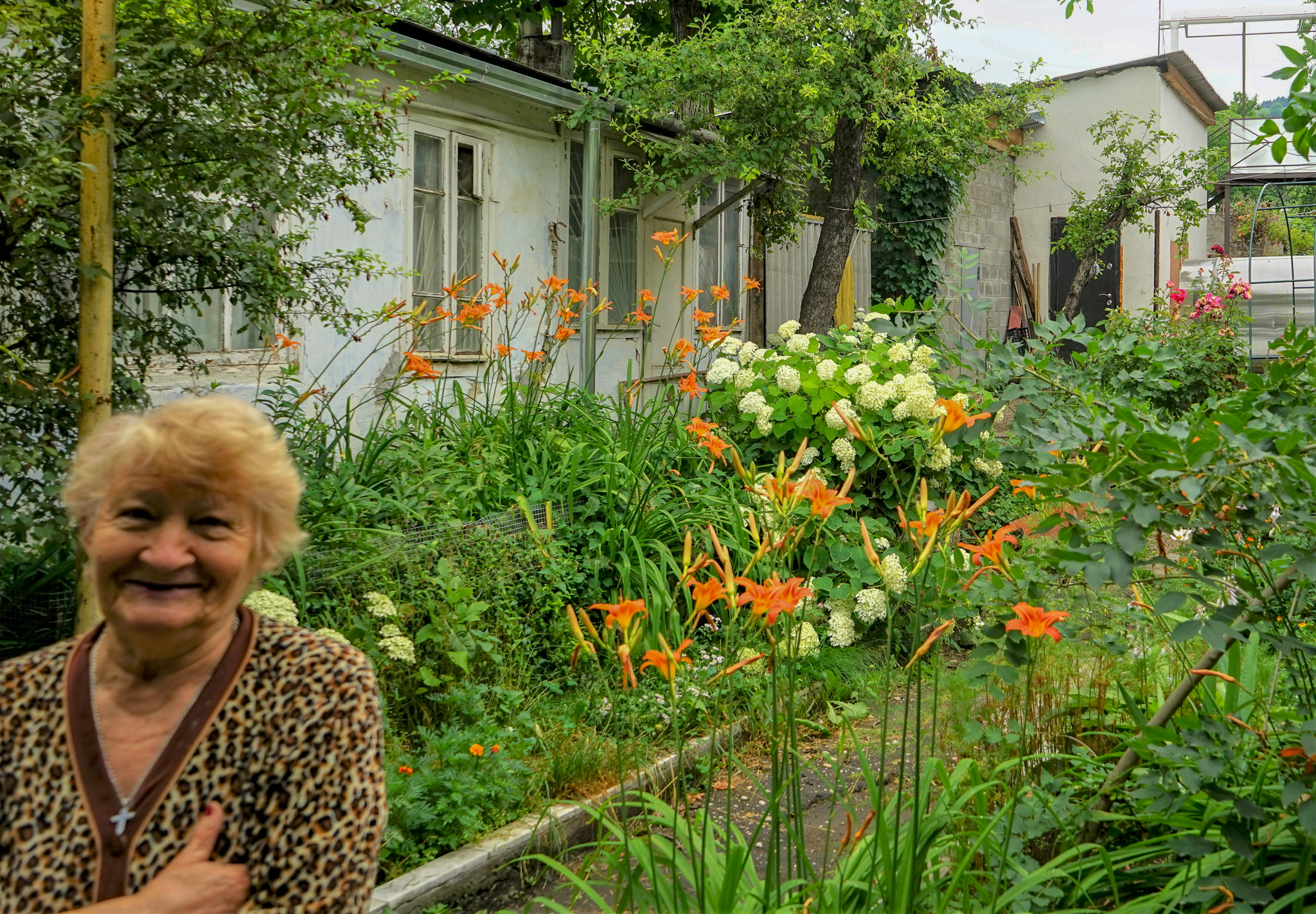 This friendly Babushka (grandmother) is originally from Poland. After the Molotov-Ribbentrop pact, the country’s east was annexed by the Soviets and in 1940 her family was deported somewhere to the north of Russia. Her father was a singer and suffered terribly as he was missing Poland. Later she married a Soviet military and moved with him all around the USSR for his different postings. As it is popular among pensioners in Russia with a bit of money, they moved to Kislovodsk in the Caucasus when her husband got retired. He does not seem to be around anymore and she is dwelling all alone in a cute wooden house with archetypal Soviet 1970s interior design and a beautiful little garden that she proudly showed to her visitors.

Up to 1,7 million Poles were deported to various parts of the Soviet Union after Nazi Germany and the USSR divided up Poland among themselves in 1939. Most were brought to Siberia and Central Asia. Around 500,000 were incarcerated and several tens of thousands, mainly former military officers, were shot. Most deported Poles and their descendants went back to Poland after the war and the fall of communism. Nowadays, there are still around 70,000 Poles living in Russia and more in other former Soviet Republics such as Kazakhstan, where there are around 40,000 left.