On working in the far north and returning home 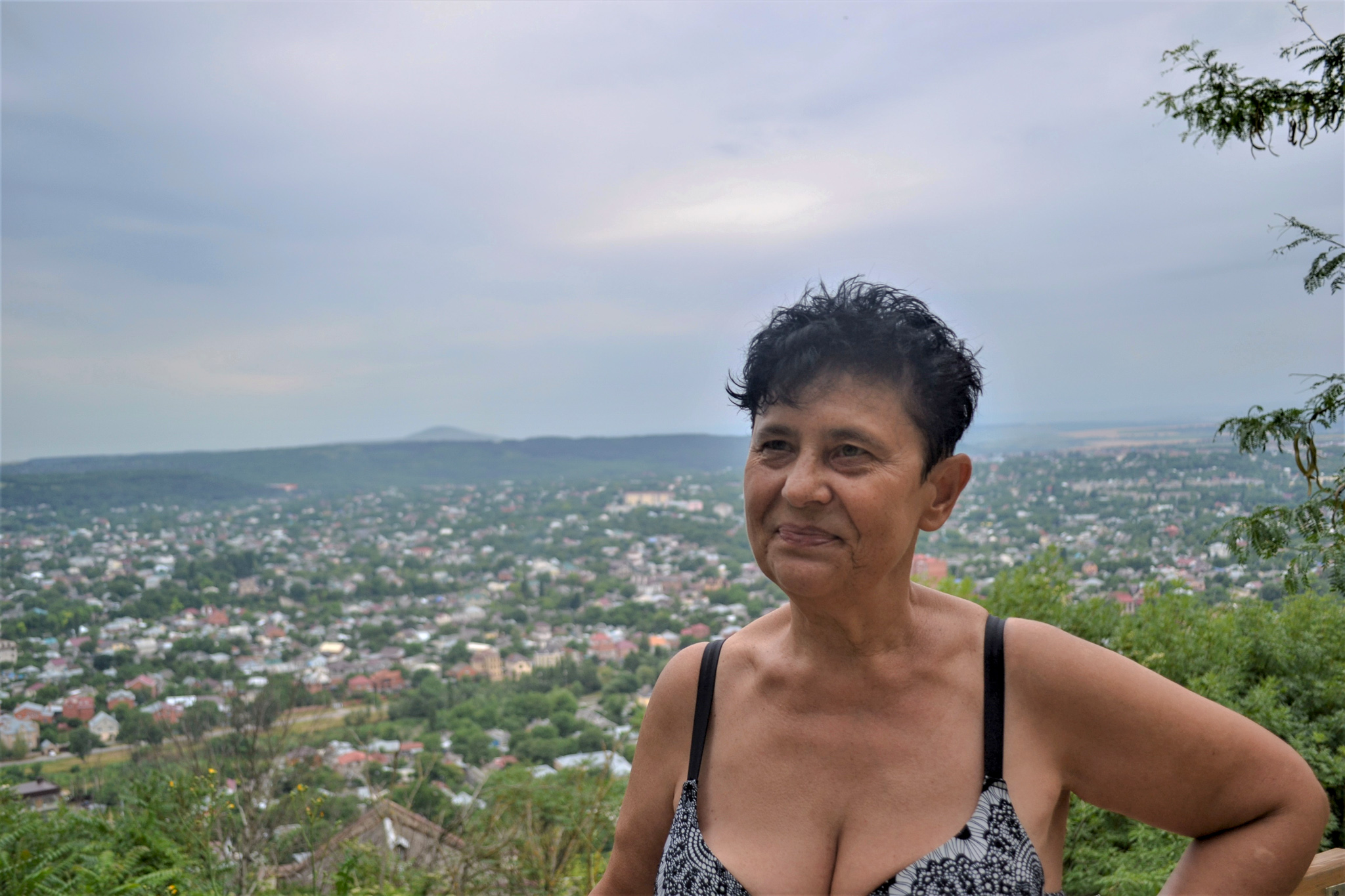 Tamara is a pensioner from the North Caucasus with Kabardinian and Russian roots. She worked many years in the gas industry in the far north of Western Siberia in the cities of Nadym and Noviy Urengoy, where during winter, temperatures fall below -40 and there is hardly any daylight at all. Despite the tough conditions, many people from all around Russia and the former USSR have gone to Siberia to profit from the oil and gas boom and make a decent living. Tamara has managed to scrape up enough money to return to her native Pyatigorsk, a spa town with a very pleasant climate which is popular among middle class pensioners in Russia. She is very happy there, as it is her home and because she believes that it is the most beautiful place in Russia.