On reckless driving and inter-ethnic bitching 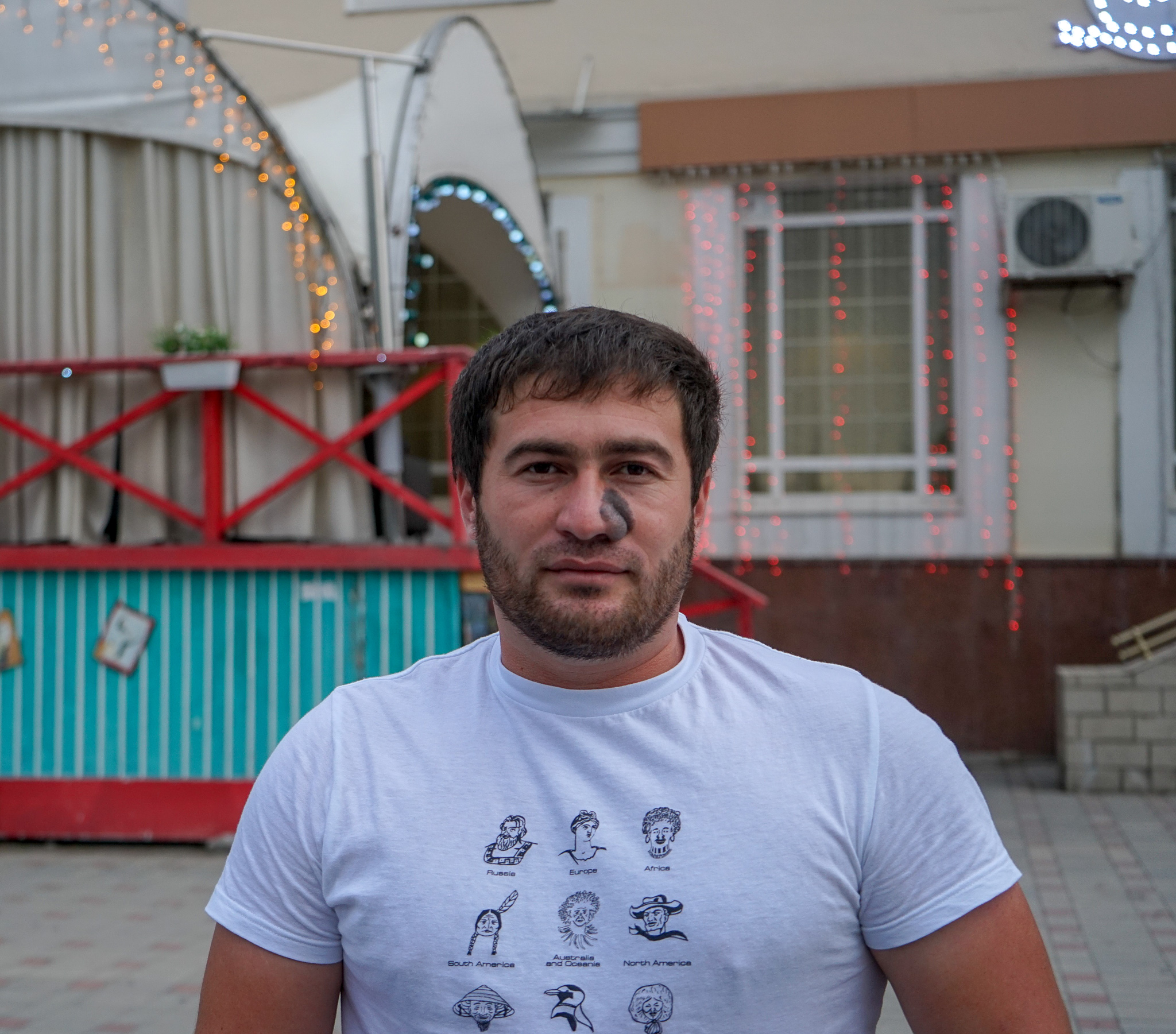 Maga is from Nalchik, the capital of Russia’s Republic of Kabardino-Balkaria in the North Caucasus. He took us for a ride through downtown Nalchik, confident to impress with speeding up to 130km/h. In fact, he was doing some of the riskiest overtaking manoeuvres I have ever seen, including almost driving into a slow moving babushka. On arrival he was adamant on not accepting any payment for the lift, as a sign of his nationality’s hospitality. Maga is a member of the Balkar ethnicity, a Turkic people that settled in the North Caucasus in the 11th century. He was complaining that Kabardinians, the other titular ethnicity of his republic would be too capricious and would not have driven me around for free. Kabardinians and Balkars are both Sunni Muslims but have a completely different ethnic background and fundamentally different languages. They have largely been living together in peace, but they obviously like to bitch about each other.

In spring 1944, the entire Balkar population was deported to Kazakhstan, Kyrgyzstan and Siberia by the Stalin regime, as they were accused of having collaborated with the Germans who occupied their lands for a brief period in late 1942. 20% of the entire Balkar population perished as a result of the deportations, before they were allowed to return to their homeland in the late 1950s. The Kabardinians on the other hand were spared of this ordeal.