A love-hate relationship with Russia 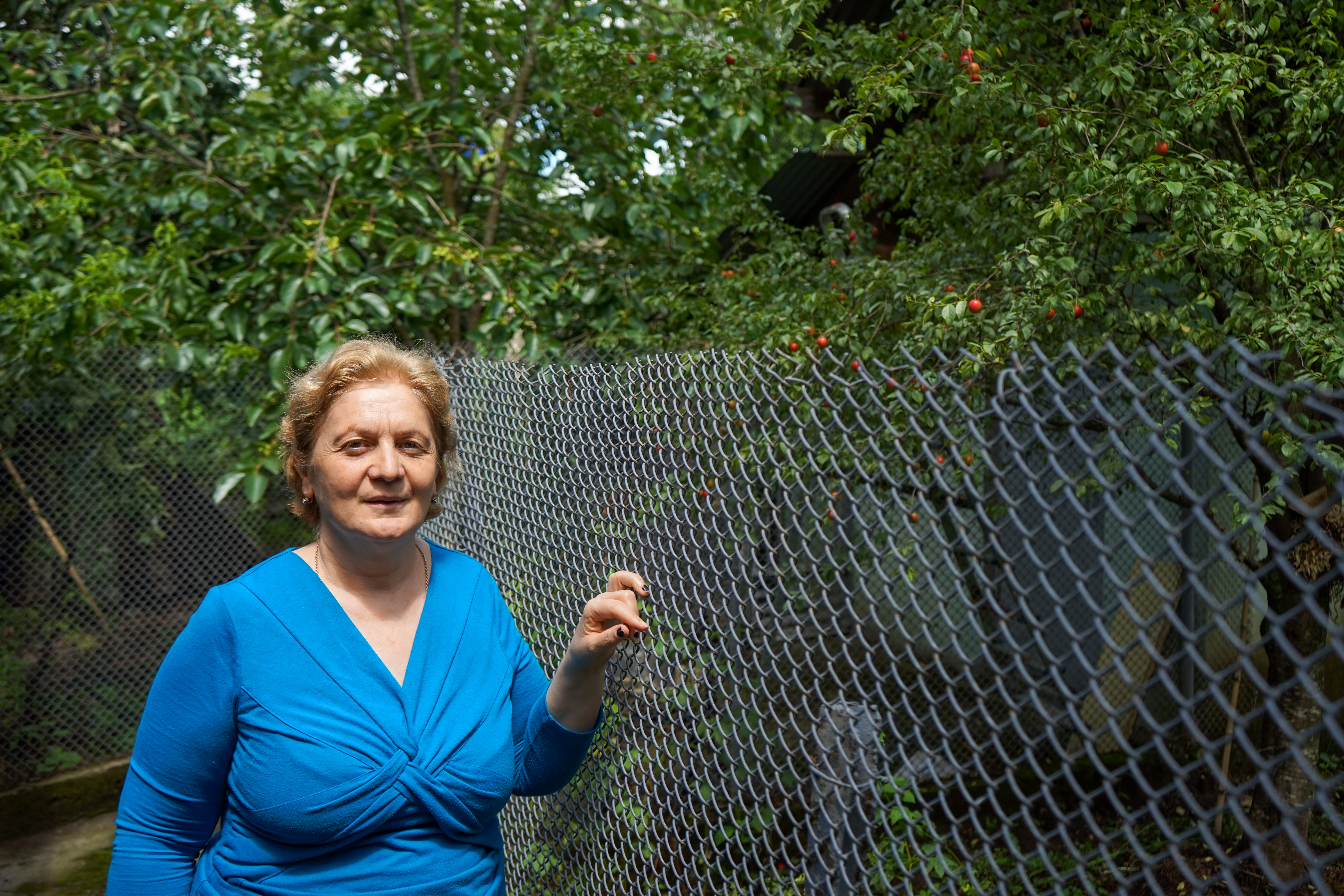 Shorina runs a little B&B in her cute house in Zugdidi, a Georgian town near the border with Abkhazia. She has witnessed the conflictual history of the region in the past 30 years. During the 1992-93 war in Abkhazia, she saw Georgian military training camps and refugee treks, as military operations took place a few dozen kilometres away. There was almost no food and great poverty. During the August war in 2008 Russian tanks rolled down the street in front of her little house, while Sukhoi jets blasted in the sky. She packed her most important belongings and fled to Turkey. Shorina, who also speaks good German, likes Russians a lot, she said. Having studied languages in Tver (Russia) during Soviet times, she has a lot of dear Russian friends. „We worried together, we celebrated together.. banning their language, films and culture and so on, how they did it in Ukraine is kindergarten. Russian people are not their government. But their government occupied 20% of our territory! And after all that, they let a Russian communist MP speak up from the seat of the speaker of the Georgian parliament? What would you say? Of course, we were outraged! The government who allowed this will fall. But Putin wants to punish us now.“

Following the speech Shorina mentioned, demonstrations in front of the parliament in Tbilisi started and the Russian MP was chased out of the country. This led to a standoff between Russian and Georgian politicians. The Russian government stopped all flights from Russia to Georgia for the summer, and there were provocations on both sides as well as talk of further Russian sanctions. 2 days ago, Putin announced that no further measures would be taken, leading to a slight relief of tensions for now.