„I am here to support the Georgians“ 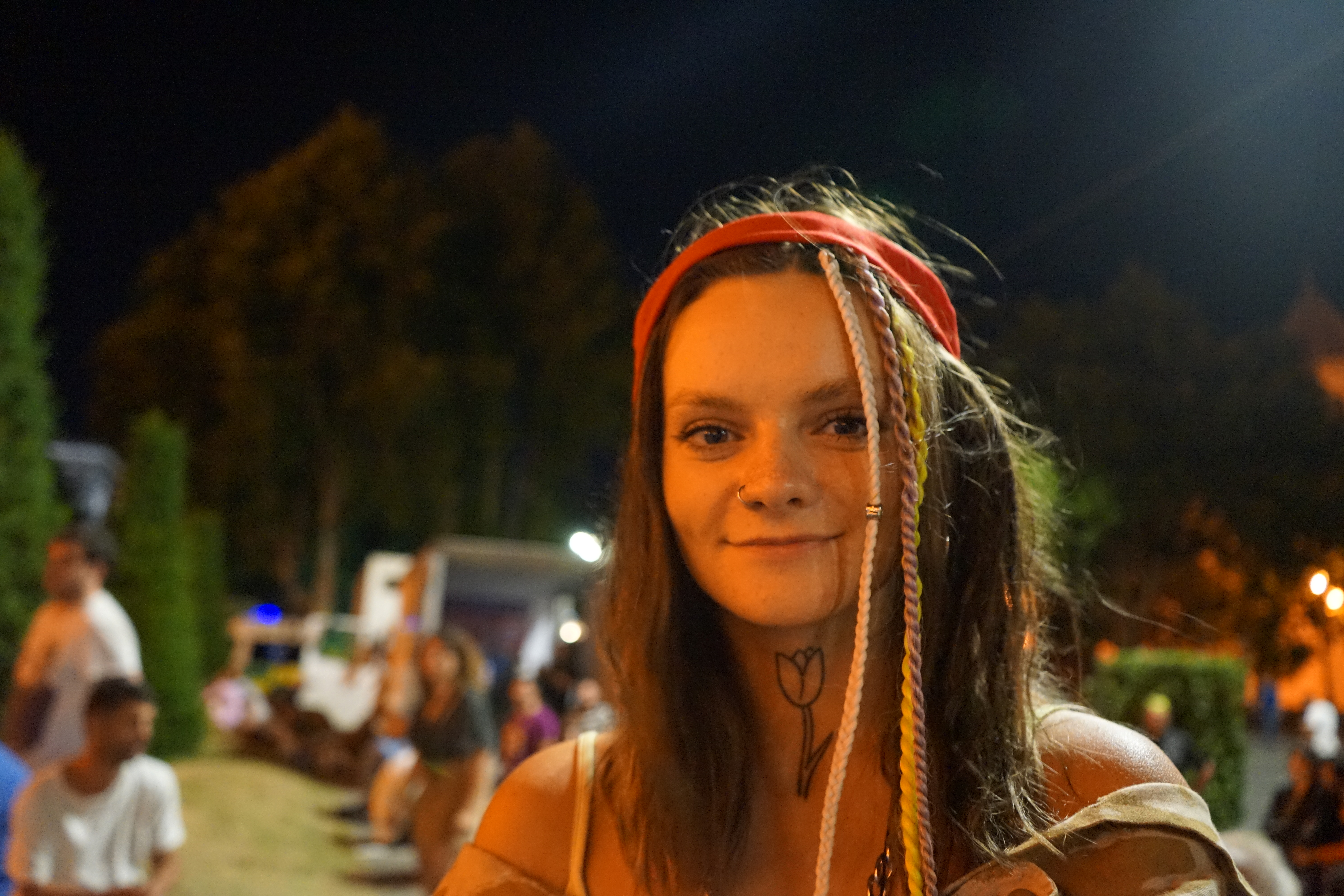 Alyona is from St.Petersburg but moved to Tbilisi a few years ago. She said that she didn’t like the weather and aggressiveness in Russia and that she feels at home in Tbilisi now. She was taking part in the demonstrations against the Georgian government, which are also directed against the Russian government. Slogans like „Russia is an occupier“ could be seen everywhere, while everyone would stress that they liked Russian people. The red band on her head is a sign of protest against police violence. More than 100 people were injured and several lost an eye when the police fired rubber bullets at demonstrators on June 20th