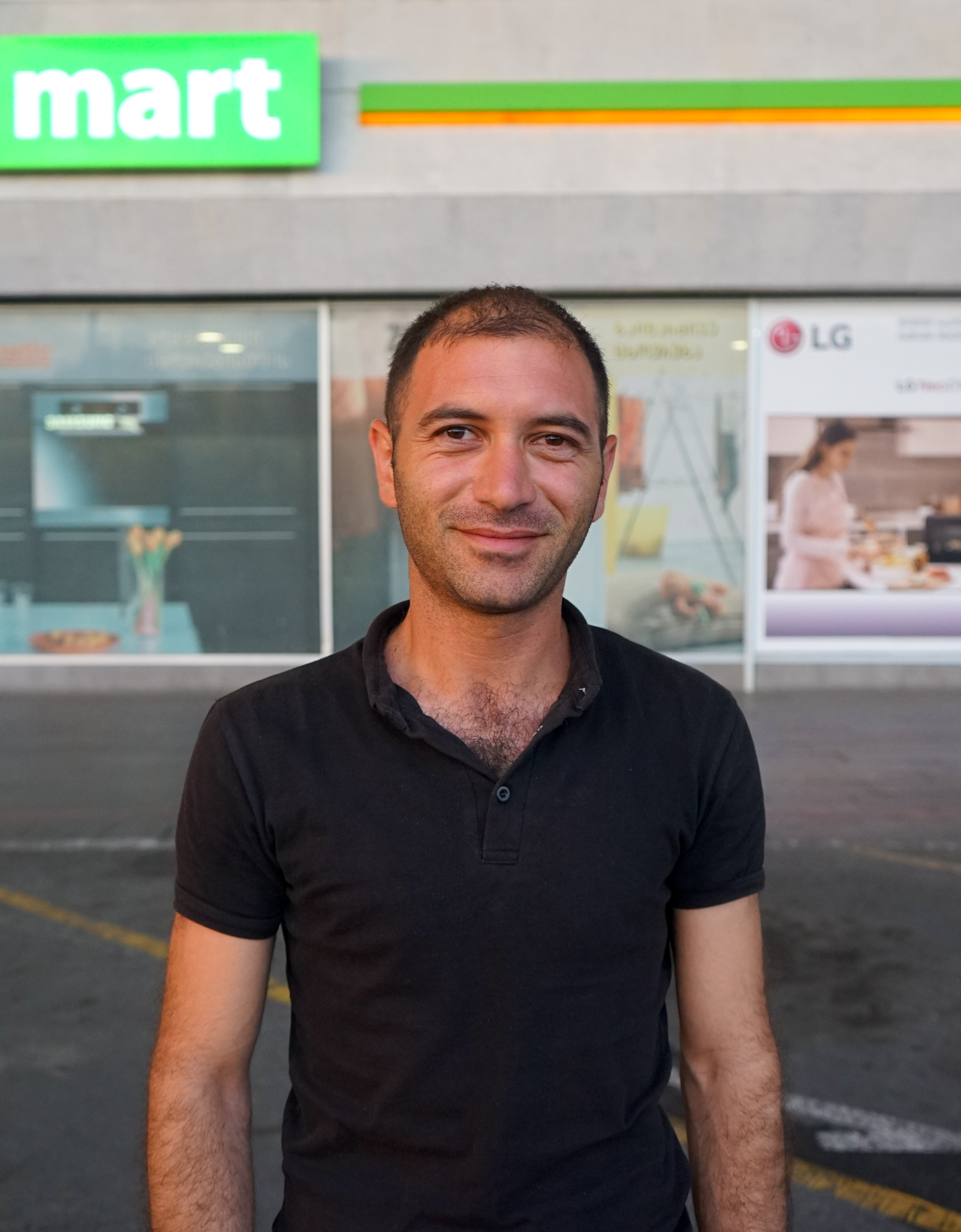 Guram is a Senior Sergeant of the tank branch of the Georgian army, currently on leave. In the 2008 war, he was fighting against the Russian army and South Ossetian militias. According to him, things were quite chaotic back then and while shooting at Russians and their tanks from afar he does not know if he marked any kills. He also served in the NATO-led ISAF mission in Afghanistan 6 years ago. His unit was stationed in the restive Helmand province, where they were facing terrorist attacks and asymmetric warfare by the Taliban. They were tasked with destroying opium fields and were entangled in some nasty ambush, where several Georgian soldiers were killed in one day by suicide bombers. According to him, fighting in Afghanistan has been at least as tough as against the Russians. He believes that the Americans and British who were also stationed at Helmand let the Georgians do the dangerous and dirty jobs. In fact, he is preparing to set off again, first for training in Germany in a month and afterwards for Afghanistan again. I asked him if he is motivated to fight there, and if he thinks it is worth it. He is not sure and just pointed out that the Georgian government had committed to this mission, so they had to deliver.