On Russian-Georgian love, the Soviet break-up and coming home after almost 25 years 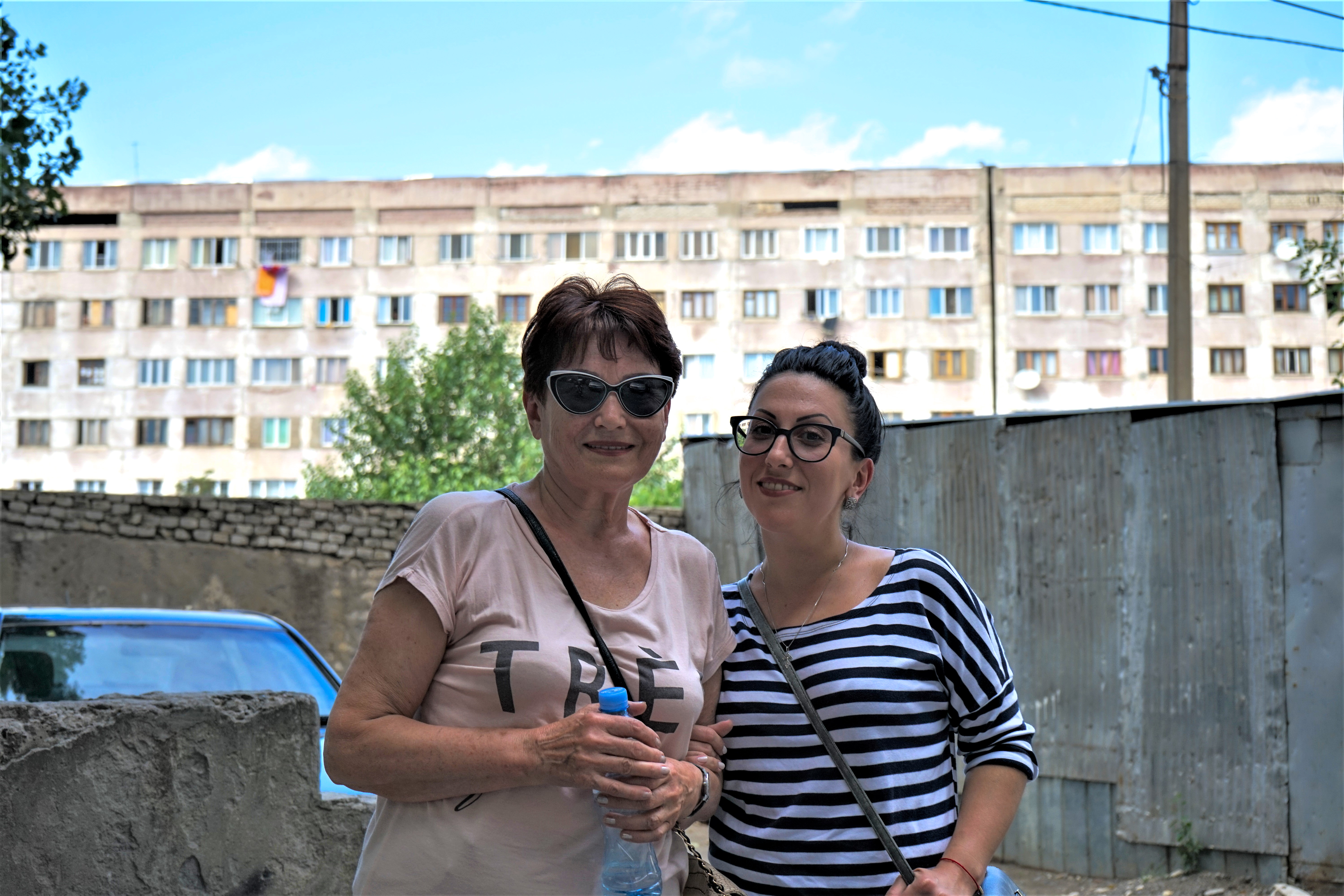 Svetlana hails from Izhevsk and her daughter Olga lives in St. Petersburg where she works as a manager of a famous classical choir. They were travelling from Kazbegi to Tbilisi and it was to be the first time since 1994 that they visited the Georgian capital, which they used to call their home. Anna had met her husband, a Georgian doctor, while holidaying in Sochi around 1980, like so many others from all around the USSR. It was a курортный роман (holiday resort romance), as she calls it. Shortly after, they married and she came to live with him in the Georgian SSR, where she worked as an economist. She has many fond memories of that time – of a vibrant city not only inhabited by local Georgians but Russian speaking specialists from all over the Union. The good times for her family came to a halt after the breakup of the Soviet Union, when civil war broke out in Abkhazia and South Ossetia, the economy collapsed and most Russians left the country. When the situation became critical in 1994, they, too, left for Russia where they have been living ever since. While driving through Tbilisi, Svetlana had difficulties recognising her former district in which they are standing here, as so many things had changed in the past 2,5 decades. With excitement and nostalgia in her eyes, she was sharing reminiscences and would point out buildings and spots she remembered, such as an unfinished Soviet hotel, which was inhabited by refugees from Abkhazia at the time she left. They went on to stay in a flat provided by friends on holiday, to continue their journey to the past and present in Tbilisi