Discussing Nietzsche and Hermann Hesse at the night club 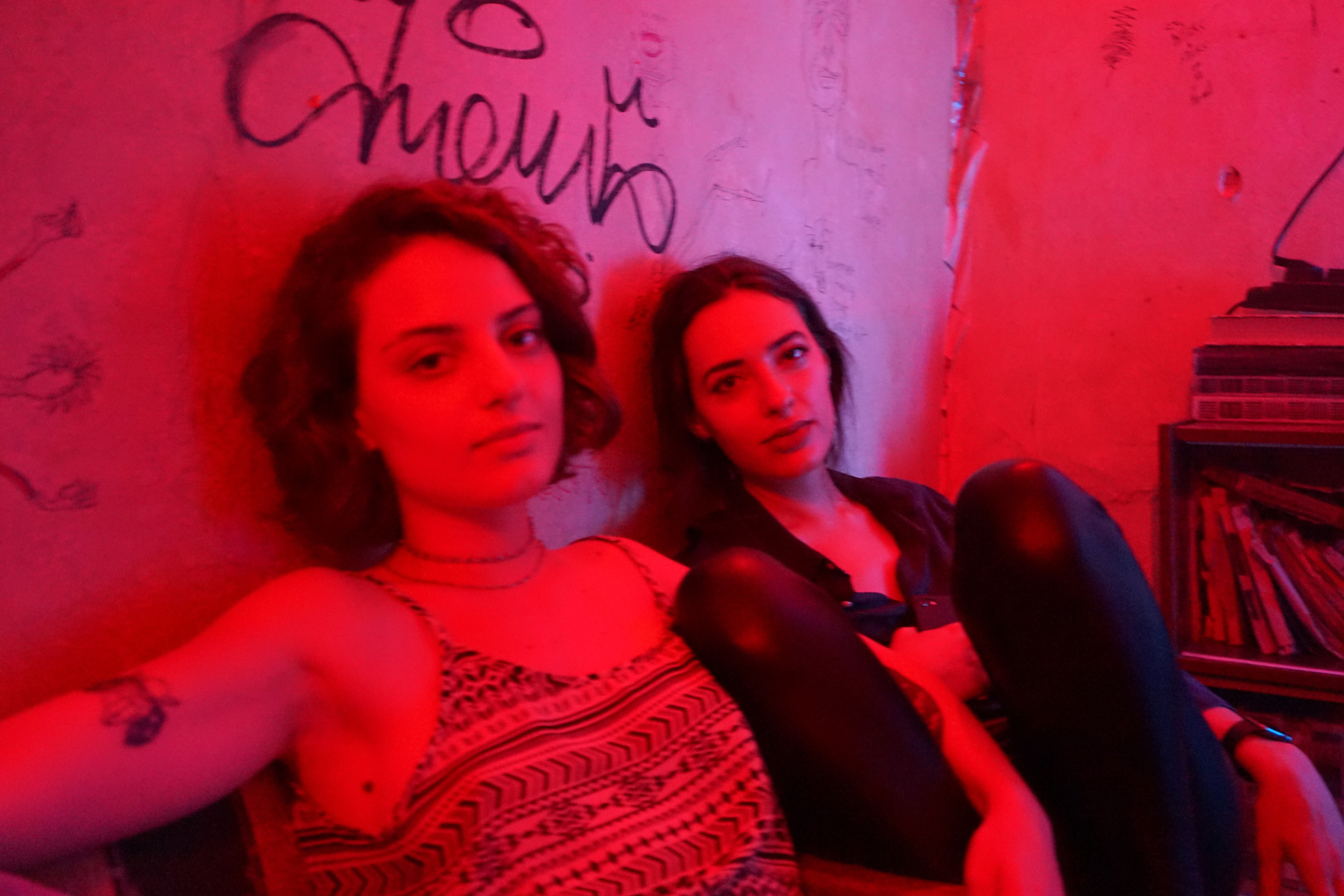 Kesaria (right) and Tamo (left) were out together in a techno club in Tbilisi. Kesaria, who is the daughter of a Georgian ambassador is an actress working at a theatre in Tbilisi after having studied in London. Tamo is a Georgian artist who recently finished a residency in Düsseldorf. She is a big fan of German literature and loves lengthy philosophical discussions about Hermann Hesse or Nietzsche. She would love to move to Berlin