From mass-produced Soviet wine to international premium product from Georgia 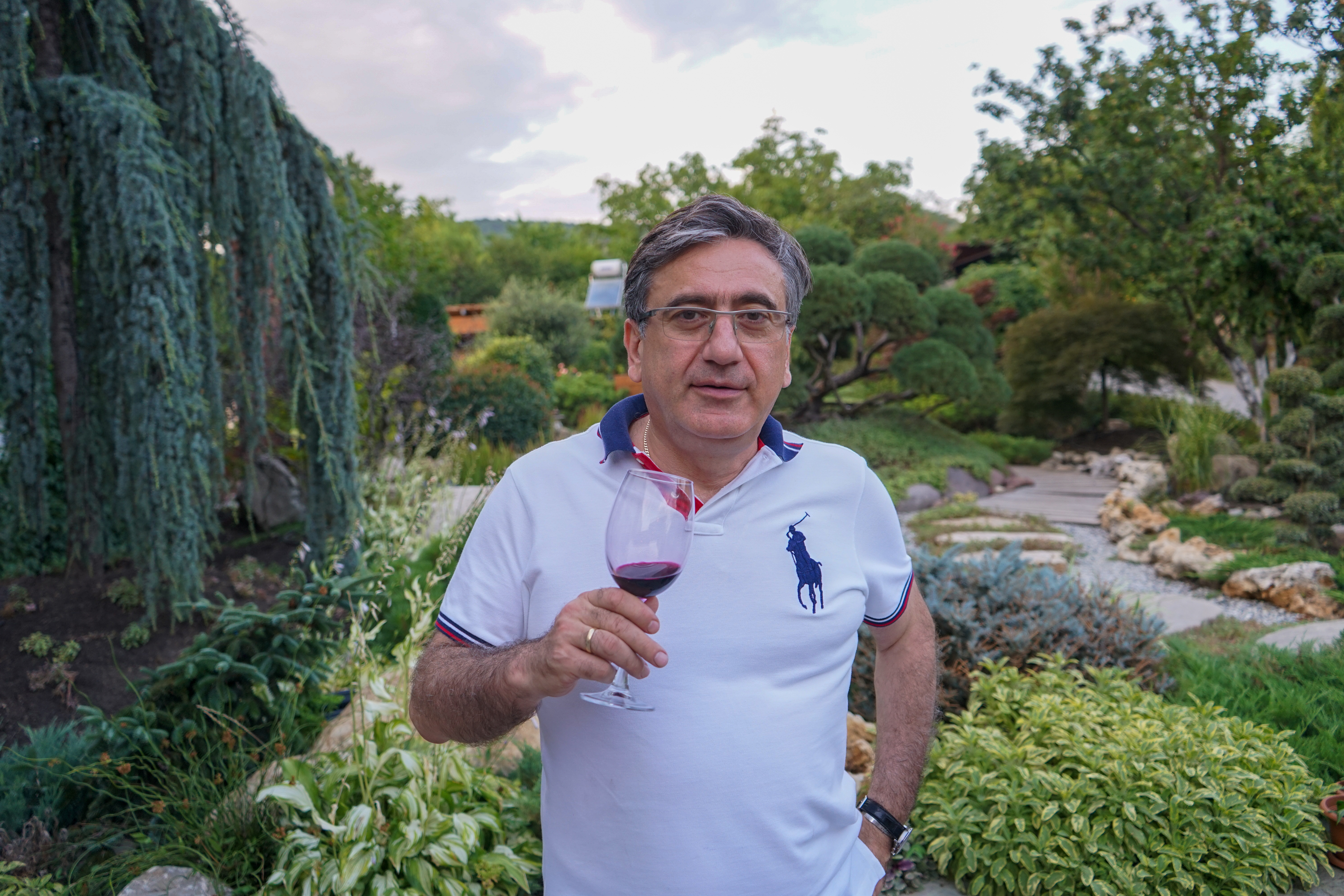 Kakha is the founder of Giuaani wine resort in Kakheti, Georgia’s prime wine region. He also used to be an influential MP under the President’s Shevardnadze and Saakashvili, worked in finance for many years and survived an assassination attempt in 2004 after tensions with some business partners.

His ancestors have been active in wine production and in 2015 he fulfilled his dream to build his own wine company. He explained how wine production during the USSR used to be all about quantity at the expense of quality, making Georgia one of the richest republics of the Union. After the collapse of communism, the large collectives (kolkhozes) were dissolved and low-quality black market and counterfeit wines became a problem. Huge quantities were still exported to Russia and other former Soviet countries, but Georgian wine was not competitive elsewhere. With a Russian embargo against Georgian wine 2006-2013, producers began to target more demanding Western markets. This is also Kakha’s approach with Giuaani, which produces for the international premium market. Nowadays, Giuaani’s most important buyers come from Canada, Japan, China, Italy, Belgium, the US and Greece. They do not export to Russia.