From war with Russia to Brazil for love 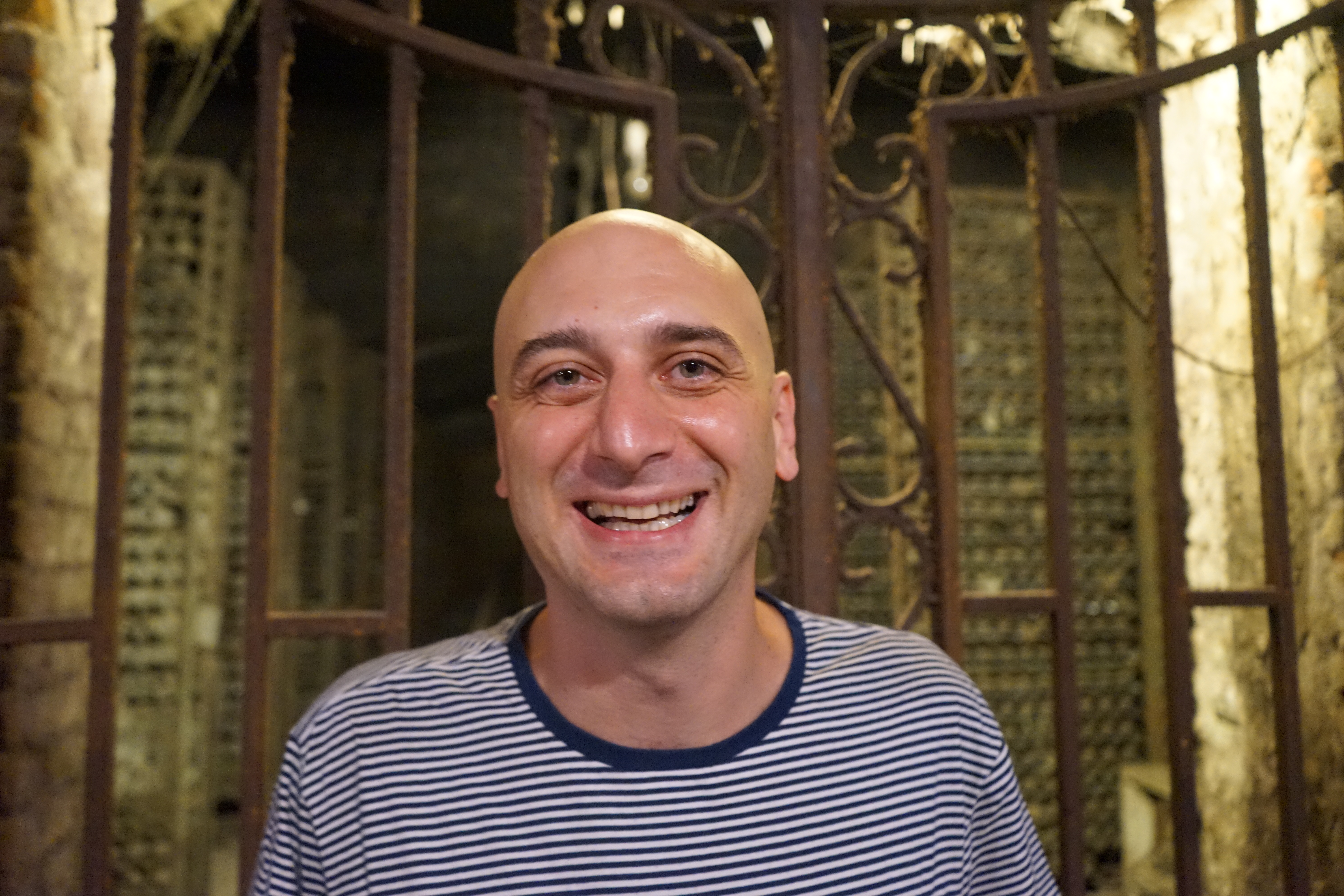 Sandro is a filmmaker and journalist originally from Tbilisi who is based in Sao Paolo nowadays. He studied journalism at Moscow State University and worked first in Russia, then in Georgia. He covered the 2008 Georgian-Russian war for Georgian TV. He was the first Georgian journalist to enter Gori, near the border with South Ossetia. It was then overrun by Russian troops, after having been bombed. He managed to sneak through the Russian lines by showing the Russian journalist’s card that he still had from his time in Moscow. Gori was more or less a Russian military camp as most Georgian civilians had fled Stalin’s town of birth after the Russian air force had hit the city hall. Later Sandro moved to London to study documentary film making. There he randomly met a Brazilian girl at a bus stop. He later married her and subsequently moved with her to Sao Paolo. He has produced documentaries about Georgian miners, the difficult life at the Georgian de facto border with South Ossetia, violence at schools in Tbilisi or a refugee football “world cup” in Brazil.