Nostalgia for the Soviet Union and decaying industrial behemoths 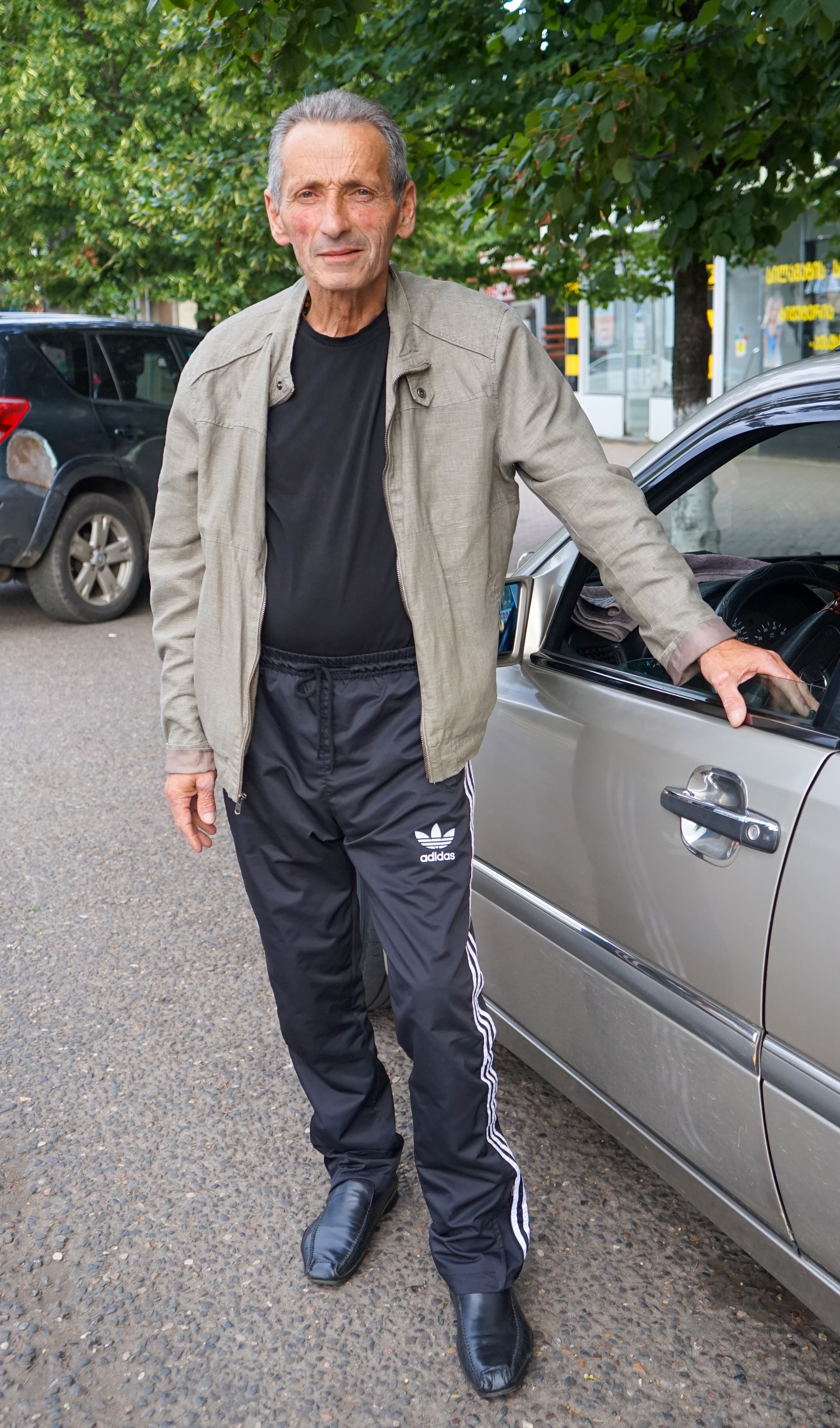 This driver showed us a lot of industrial ruins of closed Soviet factories on the way from Zugdidi to Zestaponi. With a mix of stoicism and melancholia, he would point out old textile plants, paper production facilities, and tile factories which have decayed to grey and sombre looking concrete carcasses. In Zestaponi he took us to a massive ferro-alloy plant processing manganese ore, which was built during Stalin’s industrialisation campaign in the 1930s when it became the largest of its kind in the world. It still supplies 6% of world demand and has been taken over by a British company. The driver used to work in a factory as well until it was closed down when the USSR collapsed and the region’s economy went into a nosedive. According to him, everything was better during Soviet times, when “everyone had a job, housing, enough to eat and the possibility to go on holidays once a year”. In the 1990s he was keeping afloat with odd jobs. He used to go to Germany to buy cars and sell them in Georgia. Now he makes do as a taxi driver.