9 November 1989 for an East German teacher: Making apple pie for kids from West-Berlin and the end of Stasi persecution 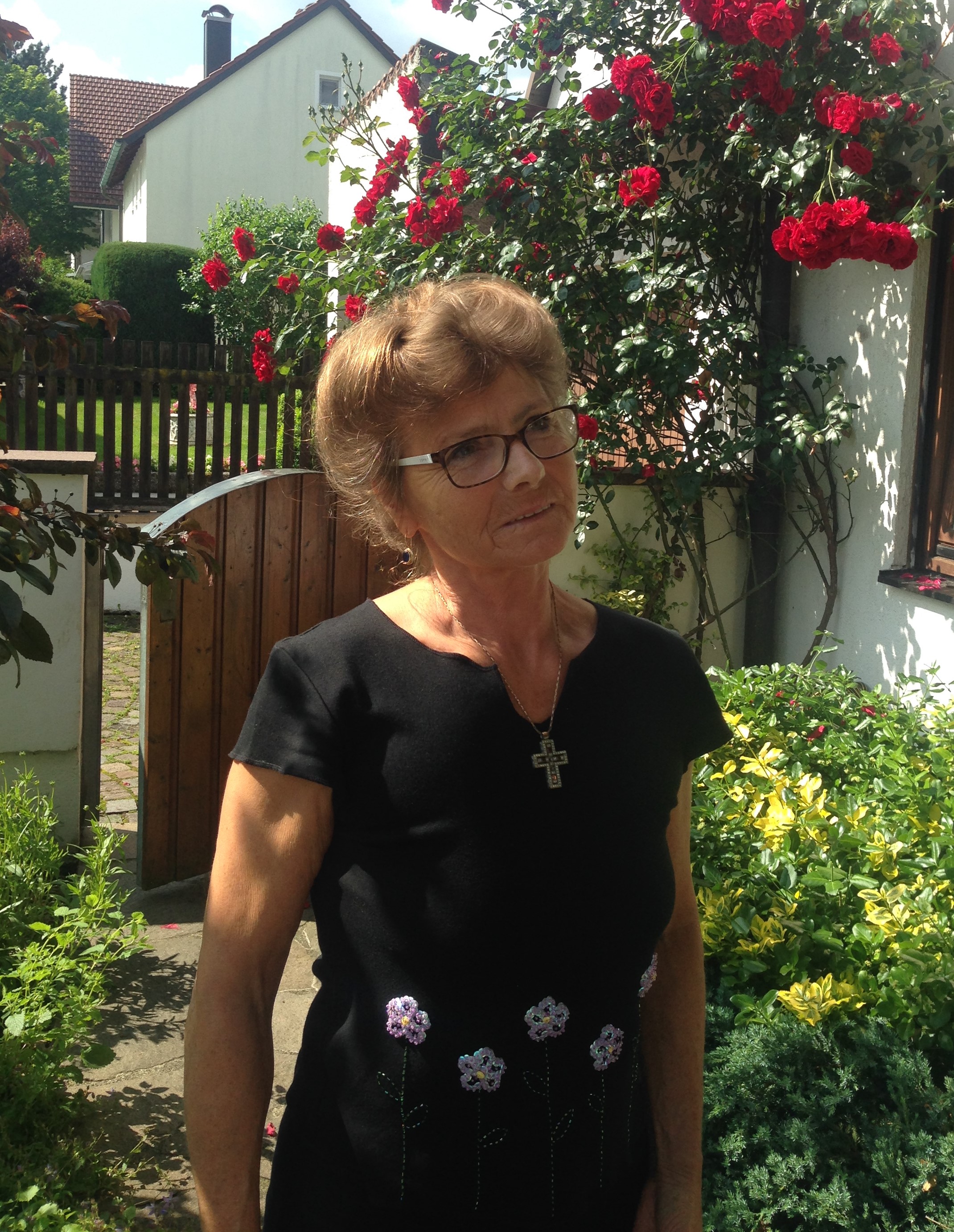 „When I was watching the news that night and this central committee guy announced that we could travel abroad from now on, I could not believe it. I thought it was a mistake. But the next day we went to the border fence and my husband started cutting it with a big wire cutter. We passed over and saw our neighbours from Fronau (West-Berlin), whom we had never met before, even though they only live a 5 minutes’ walk away from us. We invited our new friends from the West to our place. They came with their five children, and I baked apple pie for all of them. They enjoyed it so much! Then they stayed at our place and we could not stop talking until 5 in the morning. We were so enthusiastic, so blessed and happy!“

Annja, the daughter of a Soviet officer and a German mother lives in Glienicke, a small town in Brandenburg (formerly East Germany) right at the border with what used to be West-Berlin. Until 9 November 1989 it was impossible for her to cross the border to West-Berlin, let alone travel to Western Europe. The fall of the wall, 30 years ago today, was a huge relief for her family. As her husband was openly critical of the communist regime, they were constantly observed by the Stasi, the East German secret police. “Once they just came into our house, without saying anything, making a mess and looking at everything. Often they would roam near our house, observe or film us from the fence of our garden… My life at school (as a teacher) was made to be like hell… Sometimes we considered fleeing to the West. But in the end we were too scared to do so.” Until today, Annja suffers from a persecution complex. She often believes that cars are following her and that people are observing her. But altogether, her life has become decidedly better starting with the fall of the Berlin wall 30 years ago today.