When you want to go fight, but your kids do not allow you 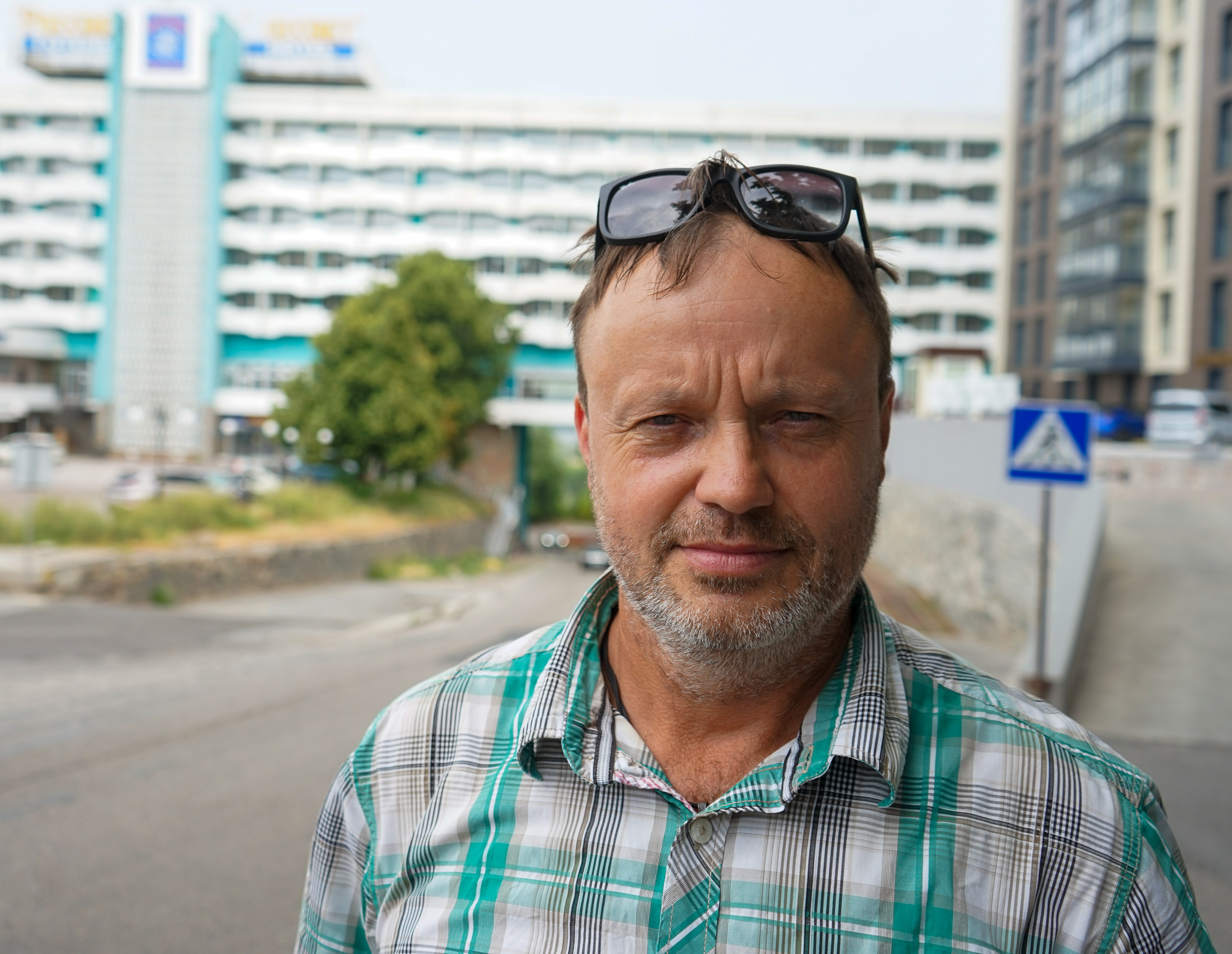 Oleksandr remembers well the alarm his hometown Dnipro was in in the spring of 2014, when Russian backed separatists started to take over parts of the Donbas. Dnipro was the largest Ukrainian city close to the Donbas and much of the Ukrainian resistance was organised there. Local oligarchs like Ihor Kolomoisky quickly helped to build up volunteer battalions, which were rushed East to oppose and push back the separatists.

“Everyone was alerted and I wanted to go fight, so I joined the voluntary battalion “Holy Mary”. I trained with them, but then my children did not let me go fight. So in the end I became a military instructor, training others before they went to the front.”

Many of Oleksandr’s friends fought and some of them were killed.

“My battalion retook Mariupol” he recounted. Separatist forces briefly took control of parts of Mariupol in May 2014, but were quickly defeated by Ukrainian formations.