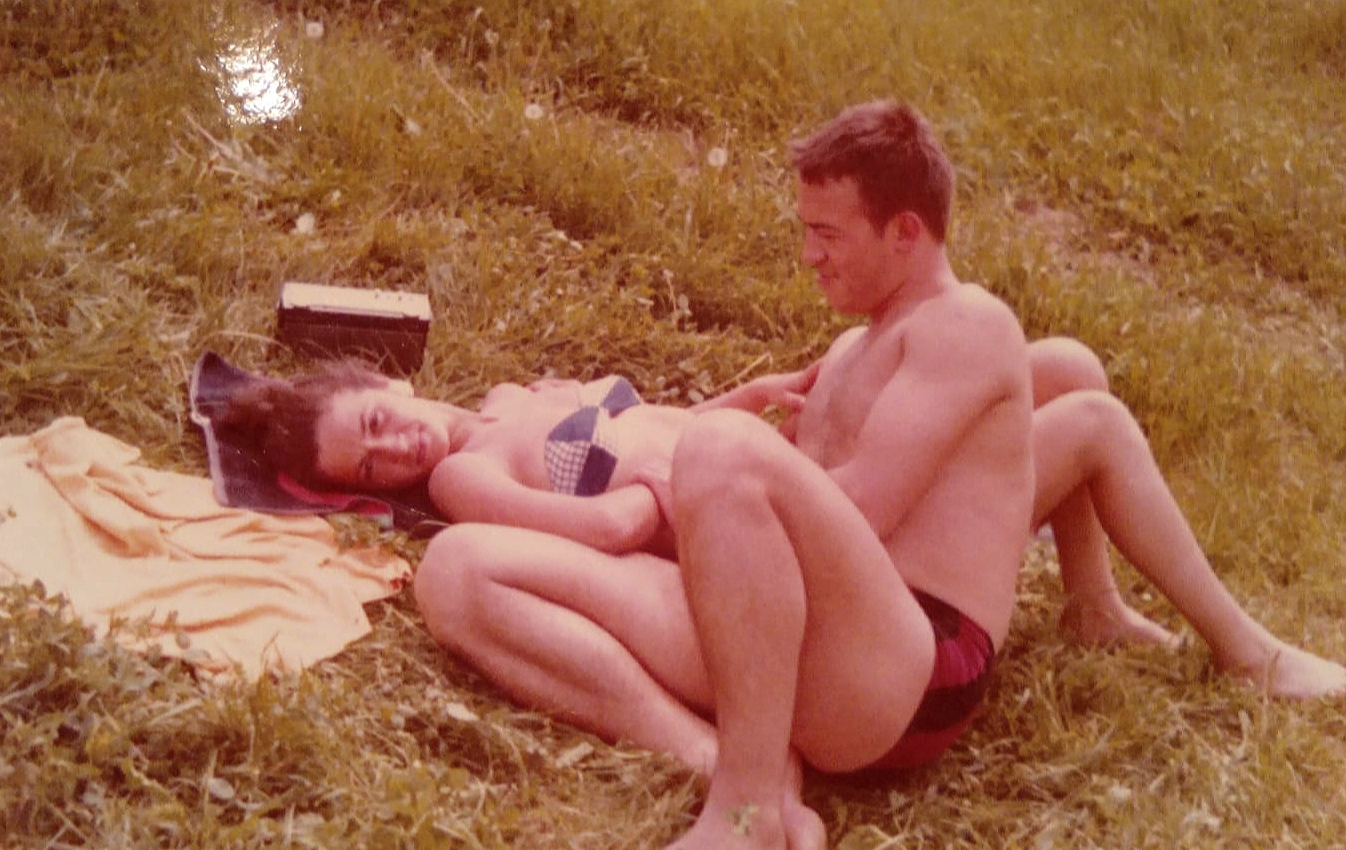 Diana* was born in 1944 in the small town of Salonta in nowadays north-western Romania. She studied Industrial Chemistry at the Polytechnic University in Timişoara. At the time when she met her future husband Klaas* from Western Germany, she was department head in a rubber company in Pitești. Klaas was sent by a German company to assemble machines there. In the beginning the two had very loose contact, because Diana was Klaas’ supervisor. But in 1970, the relationship between the two developed slowly. Diana’s bosses drove back to Bucharest every Saturday and always tried to be taken along by the Germans, who also wanted to go there. And once, when she wanted to visit her aunt in Bucharest, Diana’s bosses suggested that she join them. And the driver this Saturday was Klaas. At the beginning they could only talk in Romanian, which Klaas had learned in his previous job in Bucharest. She asked him if he could bring her back to Pitești on Sunday evening. He agreed and so the return trip to Pitești was the first time that the two were alone because Diana’s bosses had a meeting in Bucharest every Monday. During the ride, they talked a lot and started a bet. It was the football World Cup in Mexico and Diana insisted that Brazil would become world champion, while Klaas held against it. 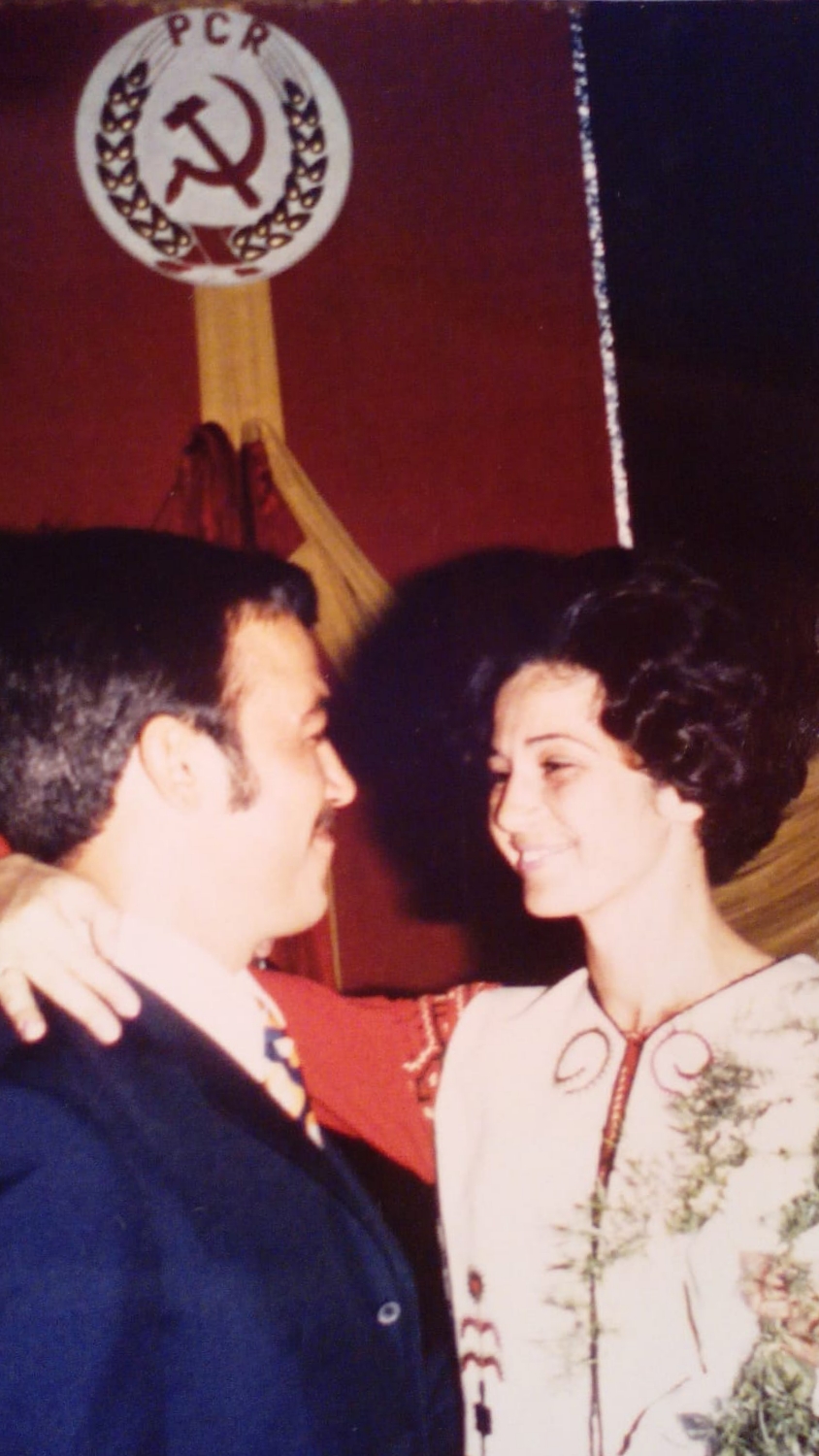