On war and on trying to forget about it 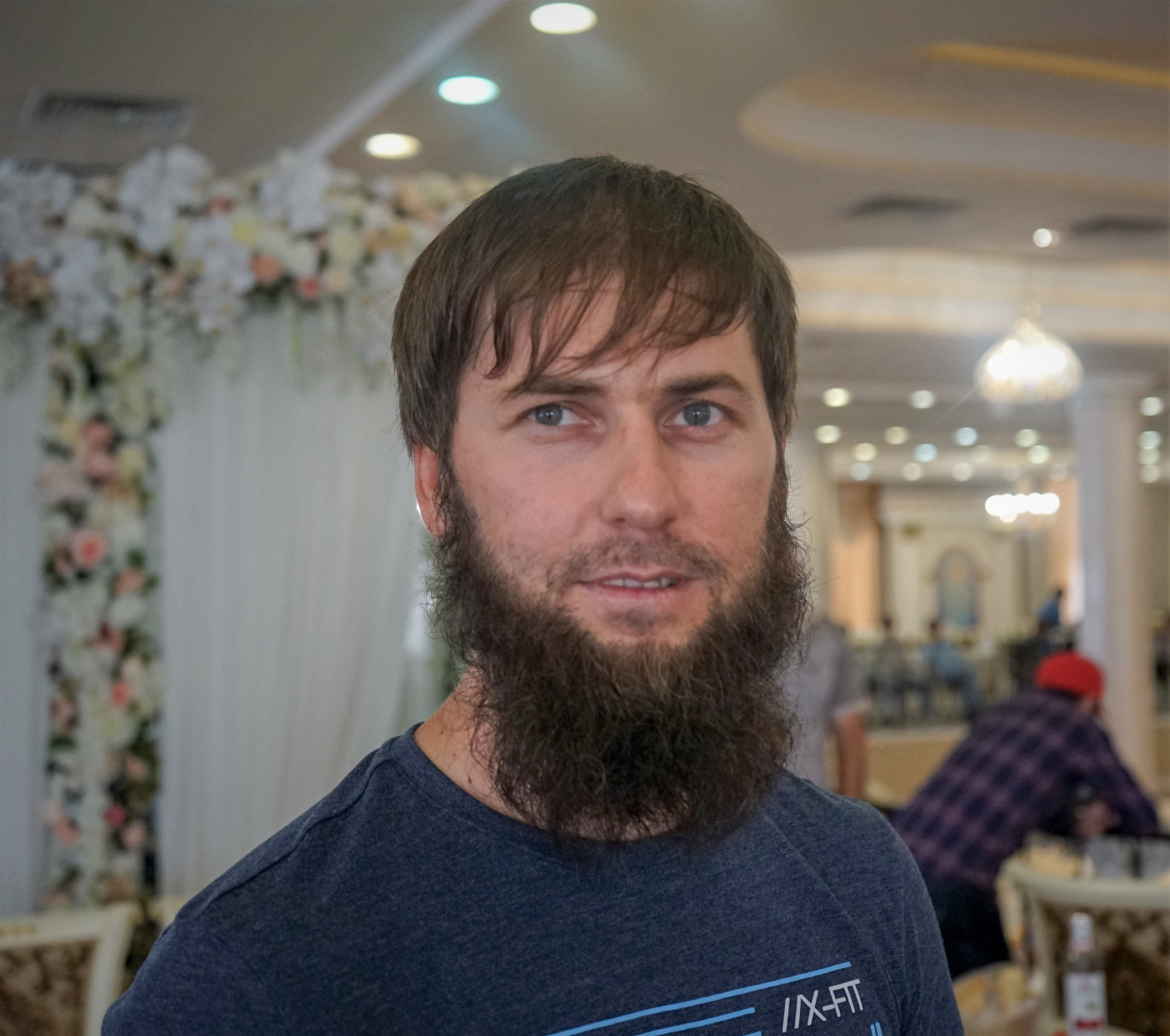 Abubaker from Grozny remembers both Chechen wars very well. During the first one he was hiding in cellars from artillery fire with his family. One of his cousins died when playing with unexploded ordinace. Another relative was killed in the shelling. Later when the situation deteriorated even more, they went to the adjacent republic of Dagestan to escape the fighting. But according to him, the second war, starting in 1999 was much worse. While there were only conscripts in the first war who were young and usually not too brutal, during the second one the Russian army mainly used contract soldiers. These were people who wanted to make quick money and rehabilitation – often criminals, prison inmates etc. who would commit unspeakable atrocities. “But people now don’t think or talk about the war, everyone is trying to forget it”, he said. “It did not bring anything good, and people are fine with being with Russia now… Even songs about the war are forbidden by the Republican government. We have to look to the future now.”