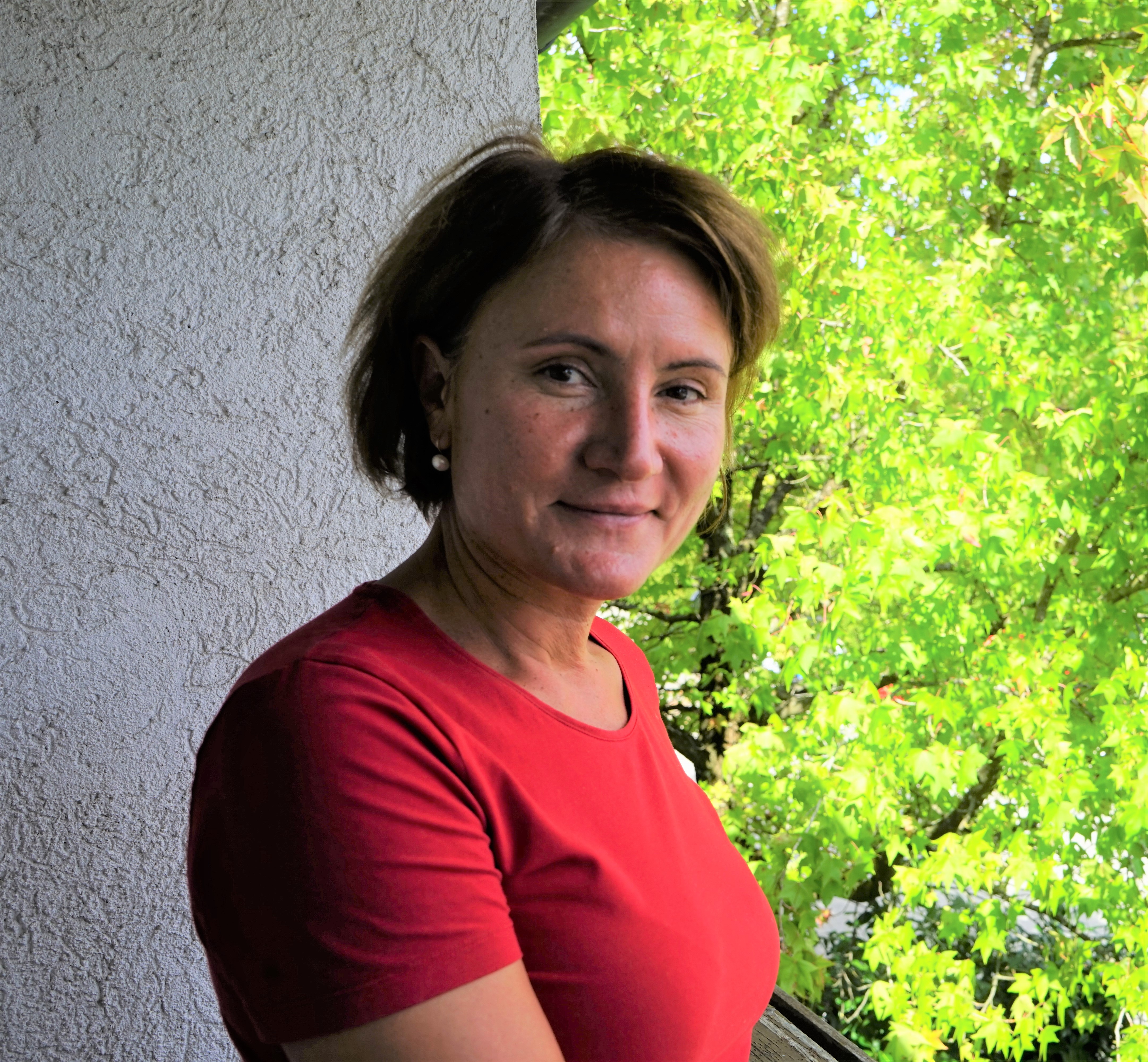 Lena is originally from the Tajik capital Dushanbe. As is the case with many from the former USSR, her family history could be the material for a movie script.

Her mother is Russian, and her father was German. Her great-grandfather had been an industrialist in Donetsk, then in the Russian Empire. He married a woman from Leipzig, with whose family he had business relations. The family lived quite well in Donetsk until her grandfather was shot by the NKVD at the height of Stalin’s purges in 1937. Her grandmother then fled back to Leipzig with her kids, where they stayed during Wolrd War II. When the victorious Soviets arrived in Germany in 1945 they promised the family that they would be welcome back in the motherland. But on arriving back they were immediately sent to some kind of GULag camp near Archangelsk in the far north of Russia, where they had to chop wood under appalling conditions. A few years later, her family was deported to Central Asia. Some to Kazakhstan, and some to Tajikistan, where Lena grew up. She still remembers her grandmother only speaking German to her.

After the collapse of the Soviet Union, civil war broke out in Tajikistan and the situation quickly became unbearable, so that Lena’s family left the country in 1993. Most of the Russians and non-Tajiks that had settled there during the Soviet period left the country at the time. At their new home in the Russian city of Samara, she was shocked by how many people were alcoholics, compared to Tajikistan. In 1996 she was able to move to Germany, due to her German ancestry. Just like more than 2 million so-called “Russlanddeutsche” (Russian Germans). She is now living in Taufkirchen near Munich and works as a cleaner.