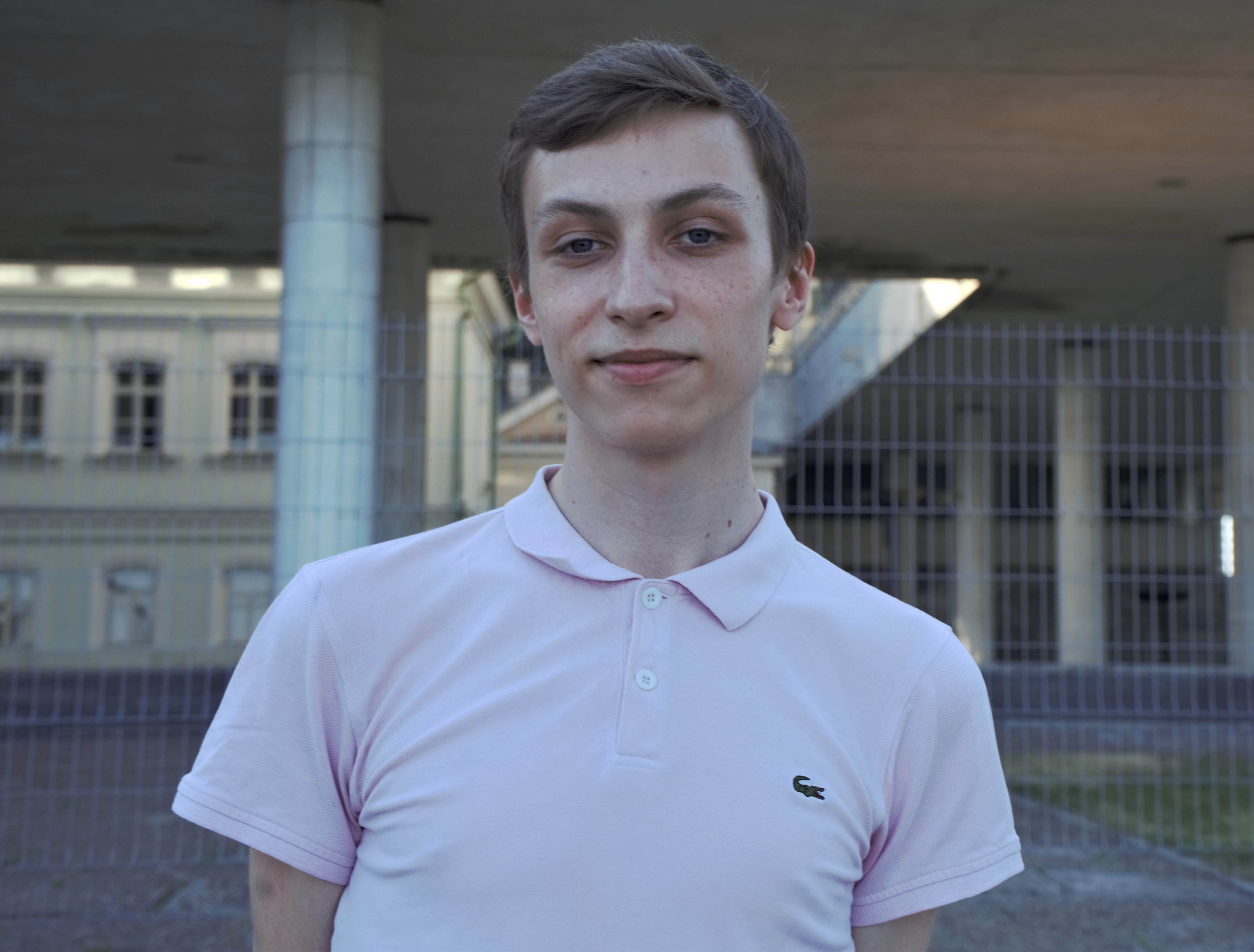 Nikita is from Ulyanovsk, the birth city of Lenin. Here he is standing in front of the memorial complex dedicated to the communist leader and founder of the Soviet Union. The place used to be the destination for communist pilgrims from around the world. There is a Mary and Christ like statue of young Lenin as a boy with his mother and the bourgeois 19th century houses where he grew up are surrounded by a brutalist museum and cultural centre with an oversized head of the communist leader. More than 1 million visitors a year used to come during Soviet times, but now the place has a rather solitary, run-down flair. Nikita who finished school not long ago doesn’t have a strong opinion on Lenin. To him he is just a personality from history. He neither sees him negatively nor positively.