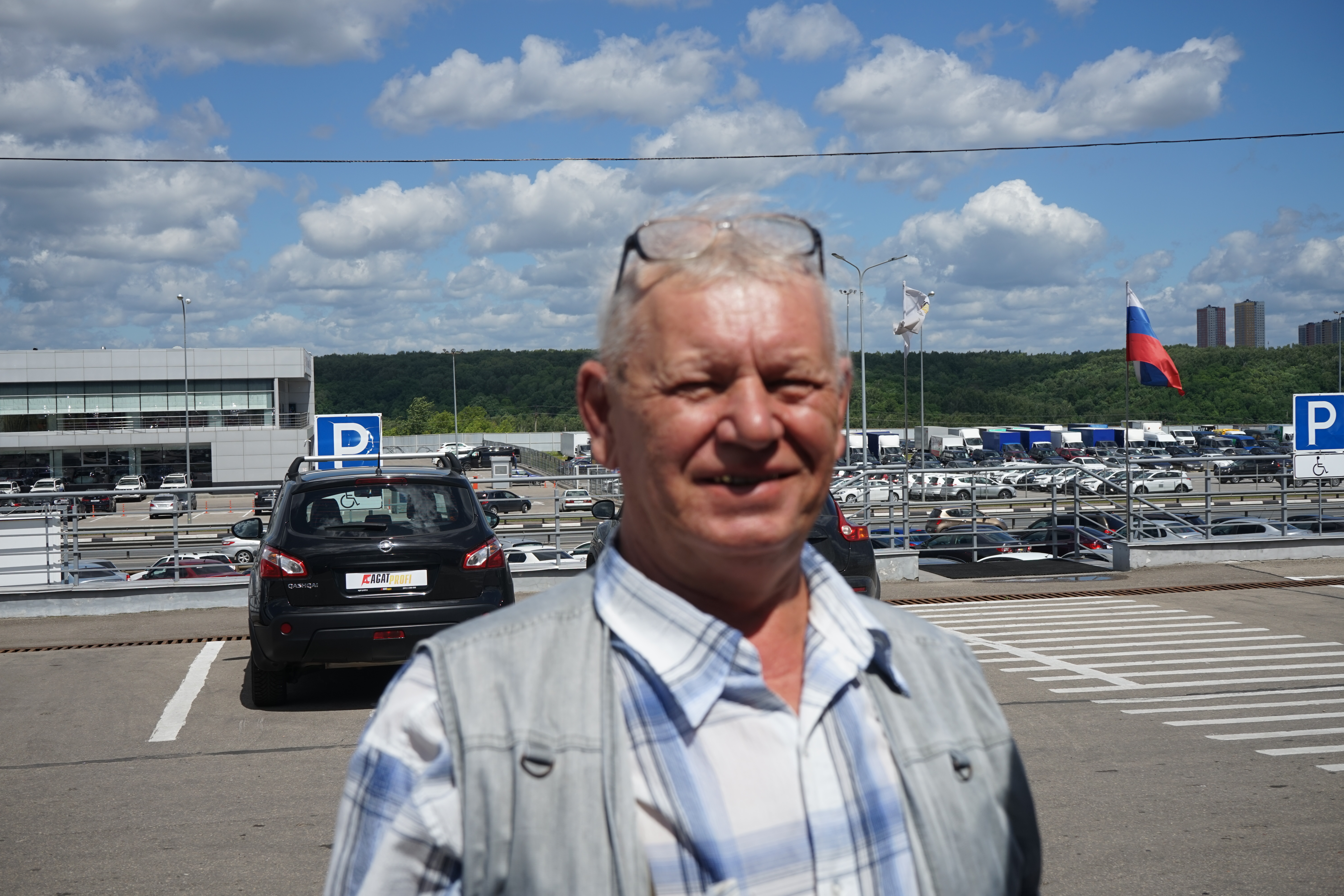 Sergey is a pensioner from Nizhny Novgorod who works as a taxi driver. He used to make a living as an industrial ventilation specialist and helped build a nuclear power plant in his town, which was then called Gorky – a city with a strategic arms industry that was closed to foreigners. Following the Chernobyl nuclear disaster, the plant was never finished though, as popular protest torpedoed the project. The movement to close down the plant propelled a charismatic local politician to prominence. His name was Boris Nemtsov and he shaped politics in the Nizhny Novgorod region with his rather successful market liberalisation policies in the 90s and later became a prominent opposition politician on federal level until he was murdered near the Kremlin in 2015. Sergey said that he is still grateful to Nemtsov for halting the completion of the nuclear plant. According to him the power station was full of construction flaws and the ventilation was done in a clumsy way. He believes it could have ended up becoming another Chernobyl.