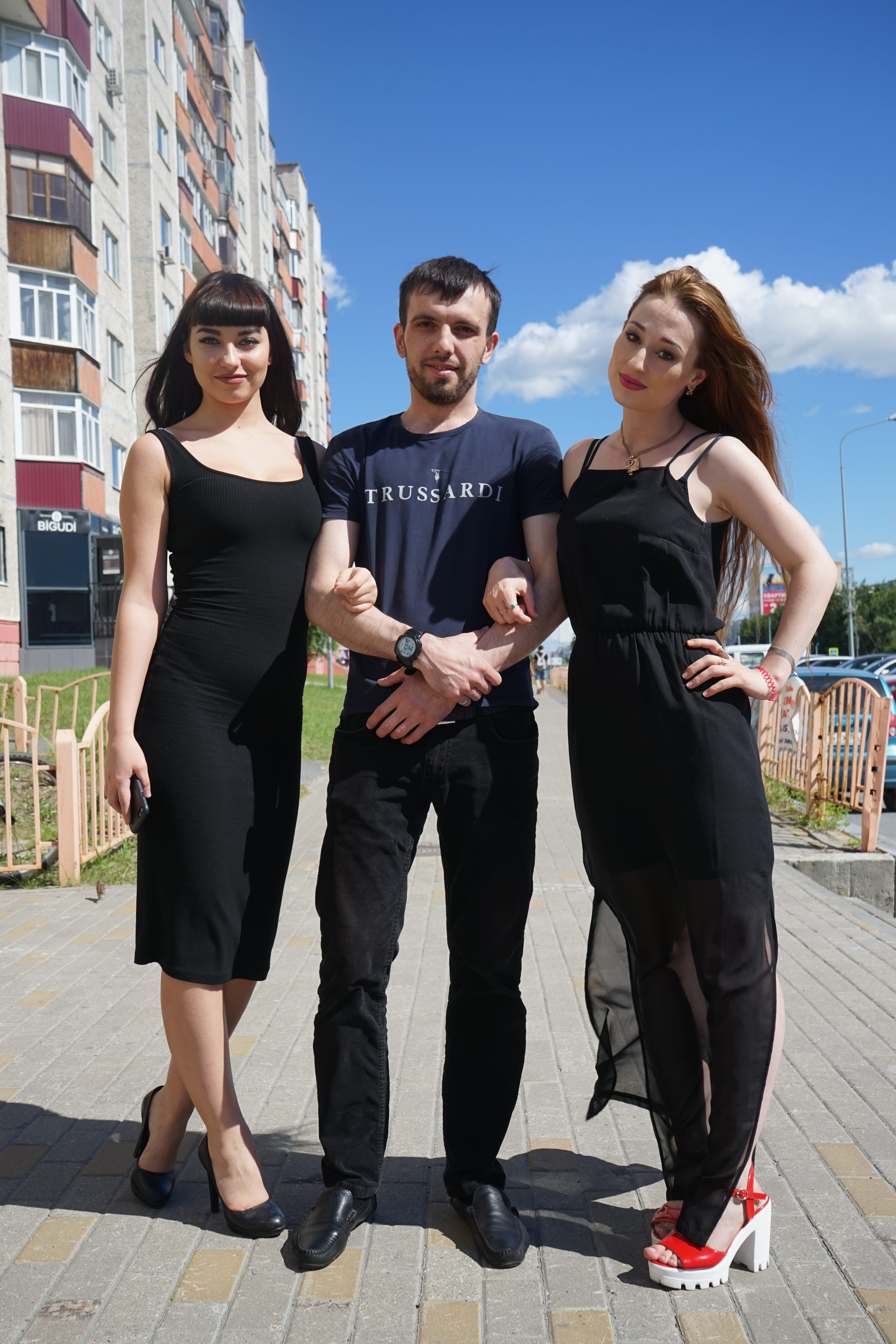 Katarina, Ildar and Violeta all work at a салон красоты, a beauty salon in the center of Surgut in Western Siberia. They are Bayern Munich fans and cosmetics experts. In fact beauty salons can be found disproportionally often in Russian towns compared to the West, as Russian women tend to place a high value on presenting a polished appearance at all times. But not only that. Many people now treat a trip to the salon not only as a necessity as they did in Soviet times, but also as a leisure activity. Groups of friends go to a salon together and spend several hours having various treatments whilst caching up on the latest gossip. According to Ildar a German geologist exclaimed „sehr gut“ on finding oil where Surgut was to be founded, giving the city it’s current, slightly amended name „Surgut“. This seems to be highly unlikely though, considering that the city was founded in the 16th century, at a time when oil did not play a role and larger numbers of Germans did not settle in Russia before the 18th century.