When you cannot go home because Georgia has beef with Putin 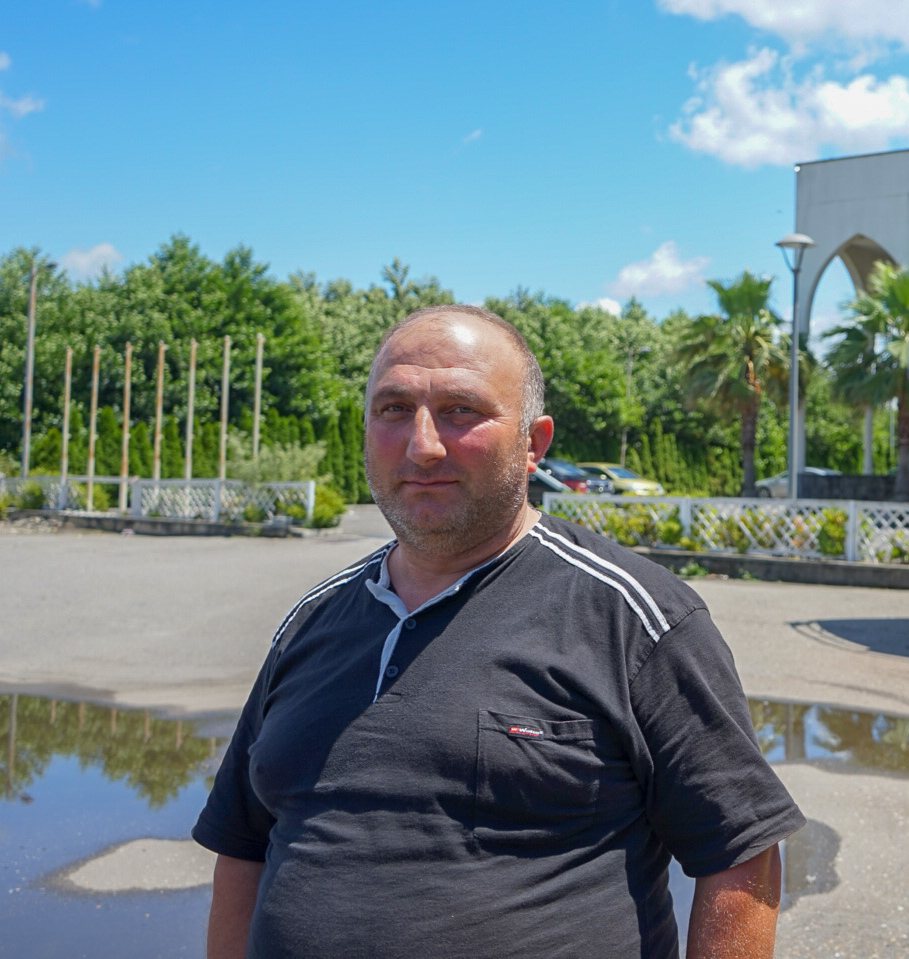 Makho is a Georgian from the Gali district in the south of Abkhazia who likes to listen to 80s German pop by “Modern Talking”. Like almost all Georgians, he was pushed out of his home in suit of the 1992-1993 Abkhazia war. After living in refugee camps a few years he was later allowed to go back to Gali, but as he has relatives in both Georgia and Abkhazia, he would go back and forth a lot. During the war in 2008, the Russian army advanced into the Georgian heartland and he had to flee again. He still remembers observing Russian Sukhoi jets shooting rockets at Georgian military targets. Following the recent demonstrations in Tbilisi, relations between Georgia and Abkhazia, a Russian proxy, have deteriorated and the Abkhaz authorities closed the Enguri Bridge, their only border crossing with Georgia on June 27th. Makho is personally concerned, as he cannot go back to his house and relatives in Gali anymore. He was hoping that the border would be opened again quickly, but as of today, it is still closed.