An ethnic Russian in Ukraine: being Ukrainian as a state of mind 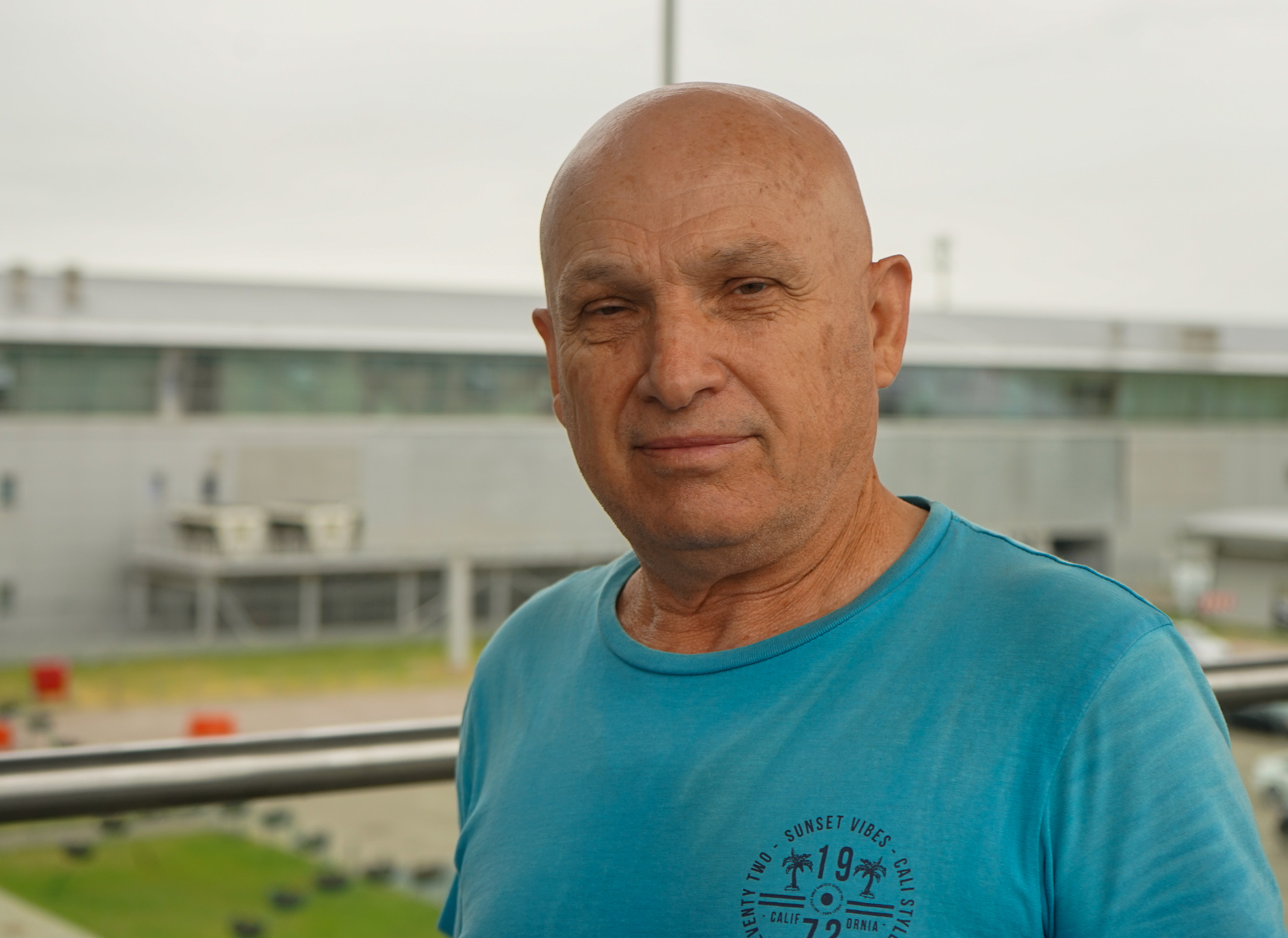 Fyodor was a sailor in Soviet times, based in Kherson in the Dnipro delta. He is originally from Russia and his parents are both Russian, but he feels fully Ukrainian now. “Putin tries to convince people that Russian speakers in Ukraine are discriminated against. This is bullshit. Look at me, I am exclusively speaking Russian in everyday life, but nobody complains about this!” Speaking Russian also does not make Fyodor pro-Russian. In fact, he is very pro-Ukrainian when it comes to the war in the East. Fyodor vehemently opposes the Russian occupation of Crimea and Donbas.

He is not a fan of current Ukrainian president Volodymyr Zelenski, though. “He is just a clown. He doesn’t get things done,” he said. Fyodor prefers former president Poroshenko. He believes, that his initiative to build up the army in 2014 made sure that Russia did not advance further and that he did a lot to strengthen Ukrainian identity.

Fyodor is not nostalgic for the USSR. “Life in the Soviet Union was really bad. People who idealise this usually don’t know what they are talking about. Those are mainly old people who are nostalgic about their youth,” he said.